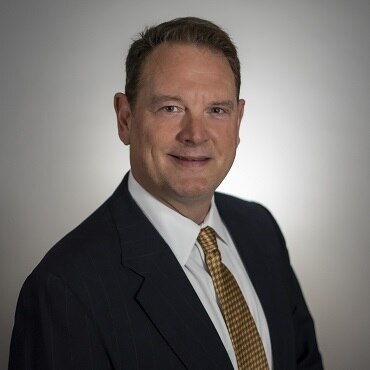 Darryl is an active member of the following professional organizations:
Awards and Recognition:

Darryl earned his Bachelor of Business Administration degree from Texas A & M University. He is a licensed Texas Real Estate Broker.