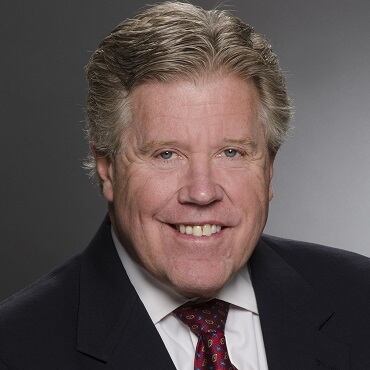 Kevin has more than 30 years of experience in the Colorado real estate market and began his career in 1981 with Grubb & Ellis in Denver. During his tenure there, he was among the company’s top five producers for six years and the overall top producer in 1988. He joined Real Property Systems in 1989, where he represented landlords in property leasing and sales. In 1992, Kevin joined Mile High Properties, where he continued to specialize in the sales and leasing and marketing of office and investment properties.

Kevin obtained his bachelor’s degree in business management from Arizona State University. He is a licensed real estate broker in the state of Colorado.