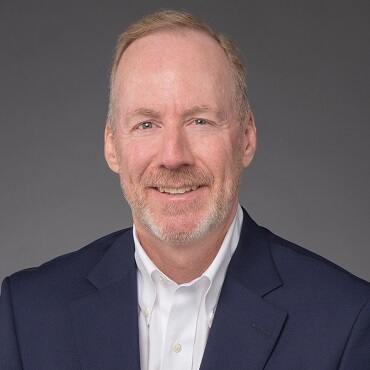 Jim specializes primarily in the leasing and sales of office properties on behalf of private, institutional, entrepreneurial and developer clients.

Jim graduated from the University of Arizona with a Bachelor of Science degree in Business.