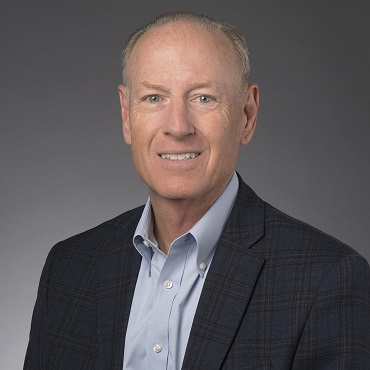 Bill focuses on the leasing and sales of office properties on behalf of private, institutional, entrepreneurial and developer clients.

Bill graduated from Arizona State University with a Bachelor of Science degree in business administration. He is the licensed real estate Broker in the state of Arizona for Transwestern.