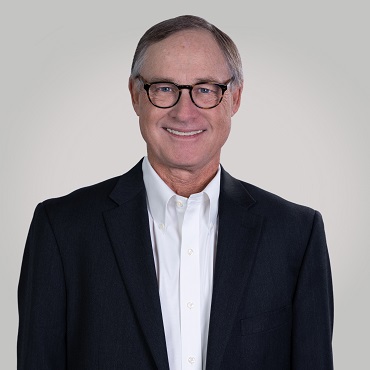 Before joining Transwestern in 1997, Steve was President of his own retail brokerage firm, Cornerstone Commercial Real Estate, Inc., for 13 years, with sales and lease transactions totaling over $700 million. Prior to that, Steve was with the Henry S. Miller Company as Senior Vice President, member of the Chairman’s Council, and Co-Director of the HSM Land Division, which accounted for over $300 million in land sale transactions. In 2007, Steve personally sold over $100 million of land specifically for new retail development in the Dallas/Fort Worth area.
Steve has been in the retail development and brokerage business in Dallas for more than 40 years, and has represented Wal-Mart, Kroger, Safeway, Tom Thumb, Tandy, Office Depot, Best Buy, Kohl’s, Texaco, Public Storage, Brinker International, and Landry’s Seafood.