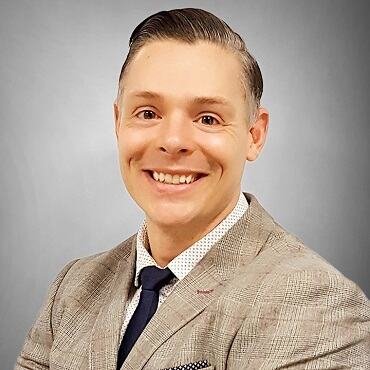 In 2020 Nathan relocated to Houston to join Transwestern’s Occupier Solutions team so he could continue to focus on nurturing client relationships by providing them with creative solutions and ensuring that their expectations are met. Recently, his focus has expanded to help national real estate developers acquire value add sites across the nation.
He believes that the client’s interests must always remain the first priority.

Nathan graduated from the University of Ottawa, and immediately went on to develop a chain of retail stores. He then moved to Calgary and became a software sales manager with reports in Calgary, Austin, and Bangalore, India, before becoming a Major Accounts Executive at Xerox, where he achieved “President’s Club”. In 2013 Nathan left the technology industry for commercial real estate, focusing on tenant representation office leasing. He was involved in the largest office leasing transaction in Calgary in 2016, as part of the team that represented Intact Insurance for an early lease renewal.

Nathan received his bachelor’s degree in history from the University of Ottawa.