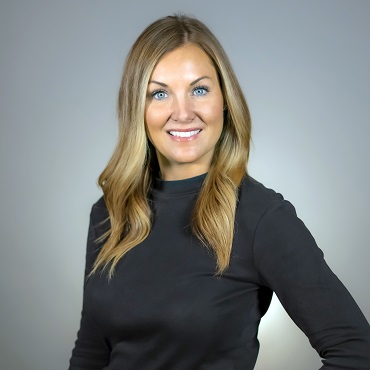 Allen currently leases many of the largest, most high-profile projects within the country, and is consistently requested by the company’s premier clients to represent projects. She is a top producer within the firm, is considered a leader within the retail industry and a mentor to her team members. Her clients include Brookfield, Hines, Skanska, DC Partners, Patrinely Group, CDC, Xenia Lodging, MM Properties, 4M Investments, Spearstreet Capital and Ley/Wilson Development as well as multiple tenants including Habitat for Humanity ReStore, Star Furniture, MY SALON Suite, Cooper’s Hawk Winery, Moxie, Medium Rare, Bella Rinova Day Spa, Amorino Gelato and MESS Waffles.
Prior to joining Transwestern in 2012, Allen worked as a senior leasing agent for Brixmor Property Group, the second largest owner of open-air neighborhood and regional shopping centers in the nation. With an assigned portfolio of more than 2.5 million square feet, she correlated the marketing, negotiation, construction coordination, budgeting and overall execution of transactions with new and existing tenants. She also played an integral role in multiple redevelopment projects. Throughout her tenure she was consistently a top producer not only within the Southwest region but nationally, and she executed more than 2 million square feet of lease transactions alone.

Crystal is a licensed Real Estate Broker in the states of Texas and Colorado, a member of ICSC, a member of Transwestern’s Women’s Leadership Council and sits on the Harris County board of Habitat for Humanity. In 2015 Crystal was recognized as one of Globe Street’s Top Ten Emerging Retail Leaders, was one of Real Estate Forum’s 2018 top 10 under 40 and was recently named in both the 2019 and 2020 Houston Business Journal’s Retail Heavy Hitters.