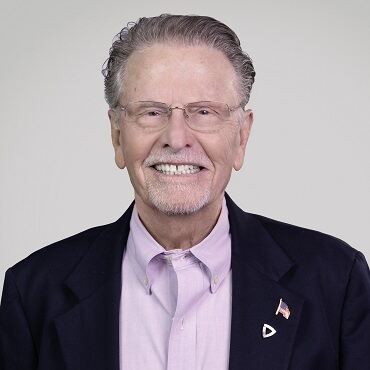 With more than three decades of experience in commercial real estate brokerage and related real estate consulting, Tom Clarke specializes in the marketing of commercial/industrial properties and the sale of institutional grade investment properties, in addition to site selection for build-to-suit business relocation projects. He also brokers the sale of both developed and undeveloped land tracts to investors/builders, developers and/or users.

Tom received his SIOR designation from the Society of Industrial & Office Realtors in 1978.
Tom Clarke founded Clarke & Company Realtors in 1979 after his tenure as a partner of The Baldwin Company. He served seven years with Grubb & Ellis Company as a Senior Vice President before joining Transwestern as a Managing Director in 2007. He became a Principal in the firm in 2008.