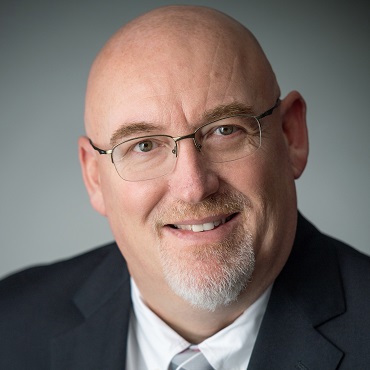 Scott Richardson has been with Transwestern for 18 years. As director of engineering for the Mid-Atlantic region, Scott leads the Transwestern Regional Engineering Committee, which manages all day-to-day engineering operations, technical support, quality assurance and compliance, training and career development, capital improvement projects, and annual budgets at all Transwestern-managed properties in the region.

Scott joined Transwestern in 1999 and has more than 24 years of experience in the engineering field. He began his career as an electrician with the International Brotherhood of Electrical Workers for the first seven years of his career and then moved to the Hines Company, where he served as a building engineer in a large commercial office building in downtown Washington, D.C.