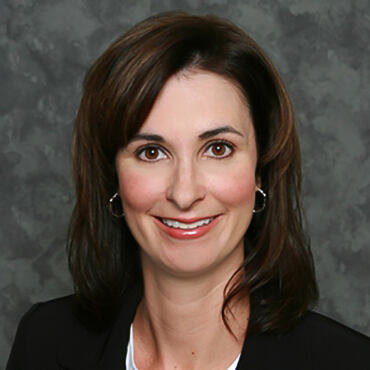 As a principal for Transwestern in Dallas, Kim Brooks is currently responsible for overseeing leasing and marketing of over 3 million square feet of suburban and CBD high-rise office space.

Kim has 21 years of commercial real estate experience and has been with Transwestern for 15 years.  Prior to joining Transwestern, she served as a marketing representative for Wilcox Realty Group, where she was responsible for the leasing of over 850,000 rentable square feet of space in five suburban projects.
She has also served as a tenant representative for Cawley and Associates, where she developed a client database in excess of 600 contacts.  Kim began her career in the asset disposition department of the Resolution Trust Corporation.

Kim received her bachelors of business administration degree in marketing and international business from The University of Texas in Austin.