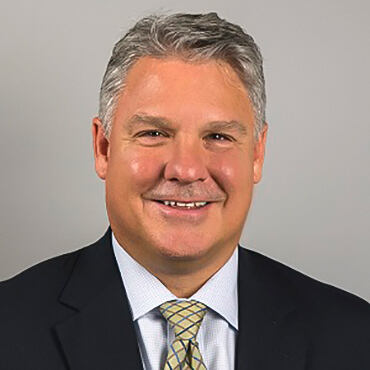 John Brewer is a principal in the Industrial division for Transwestern’s Dallas office. With more than 22 years of experience, John focuses on industrial brokerage services in the Great Southwest submarket of the Dallas-Fort Worth Metroplex.

John’s previous experience includes a senior vice president role at CBRE, where his primary focus was strengthening the firm’s middle-market industrial practice in DFW and specifically in the Great Southwest submarket. Prior to joining CBRE, he served as senior vice president of Henry S. Miller Commercial’s Great Southwest office, and in 2005 and 2007, he was honored as the company’s #1 and #3 Top Producer, respectively. In the past three years, John has negotiated transactions totaling more than 2.5 million square feet with a value in excess of $87 million.
Some of his representative clients include:
Significant assignments in Great Southwest include:

In 2009, he was recognized by the Dallas Business Journal as being the #1 Landlord Leasing Agent in Dallas-Fort Worth in terms of production.

John received a Bachelor of Science degree from the University of Texas.