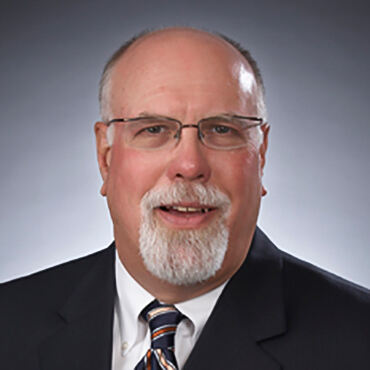 Doug was hired by Equity Commercial Services, the predecessor to Transwestern in the Twin Cities, in February of 2001 to run the company's daily operations.  He brings with him over thirty years of experience in commercial real estate, construction and development in the Twin Cities.

Before coming to Equity, Doug was the President and COO of Facilitech for three years.  Previously, he was the CFO of Welsh Companies and Welsh Construction Corporation for sixteen years.
As the tenth person hired at Welsh, Doug's ability to handle growth and control costs was well earned when the employee total approached seven hundred employees in their peak years.  While at Welsh, Doug was responsible for controlling costs in more than 30 development projects and $300 million in general construction.
As president and COO of Facilitech, Doug learned how to create value with strong customer service, attention to detail and the creation of systems that allowed the company to perform many small jobs for a diverse tenant base.  Doug's responsibilities included managing the Property Management, Corporate and Construction accounting staffs as well as the Human Resources and IT Departments.  With 16.5 million square feet of space under management, Doug was responsible for getting 255 operating statements out on time.

He received his B.S. in Accounting from St. Cloud State University in St. Cloud, Minnesota.