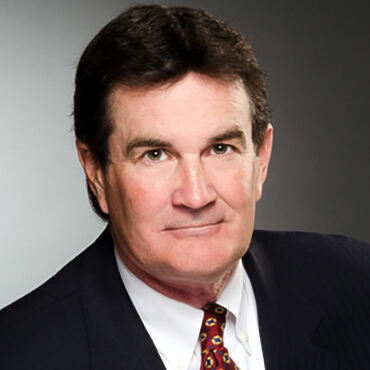 Craig leads the Land Services Group at Transwestern in Denver, specializing in commercial and residential land and distressed asset sales. He represents buyers and sellers from private and institutional capital markets.

Craig joined Transwestern Denver in 2012 and has been in the commercial real estate business for 35 years. He has handled in excess of 40,000 acres with a value of nearly $1 billion dollars of real estate assets as broker, consultant, financier, or developer. Craig started his career in 1980 as a land broker at Coldwell Banker Commercial (now CBRE). Craig was a consistent top producer, selling multifamily, single family, and commercial land, and personally brokered several of the largest land transactions in Denver history up to that time. Subsequently, Craig represented a Forbes 50 family by turning around and selling their investment in a troubled 25,000 acre development in New Mexico. Craig oversaw a team of 3 law firms in resolving complex ownership, utility, annexation and development issues involving 12 multi-year lawsuits. In the early 2000's Craig acted as acquisition director for a partnership buying and building high density multifamily development sites in Seattle, Chicago, Minneapolis and St. Louis. Craig has been involved in land development in Colorado, Arizona and California. At Transwestern, Craig has brokered numerous residential and commercial land parcels as well as being instrumental in several industrial and medical "build-to-suits".

Craig attended the University of Northern Colorado where he majored in pre-law political science, and minored in Business.