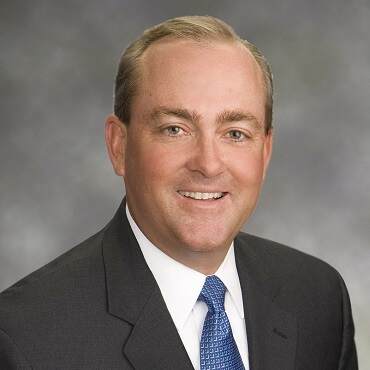 During his 31-year career with Transwestern, Kevin has been instrumental in the re-positioning and growth of the firm’s third-party service business in the Southwest. Under his direction, the Southwest operation has grown to more than 85 million square feet.
Kevin began his Transwestern career as an office leasing agent in Houston, Texas, which allows him to bring a unique perspective to his leadership role. He was instrumental in the success of the Houston high-rise office leasing efforts, completing numerous anchor transactions and onboarding significant management and leasing engagements.
Prior to joining Transwestern, Kevin worked for Procter & Gamble and Johnson & Johnson.

Kevin is an active member of the following organizations:

Kevin received his Bachelor of Science degree in advertising from The University of Texas at Austin and he is a licensed Real Estate Broker in the State of Texas.