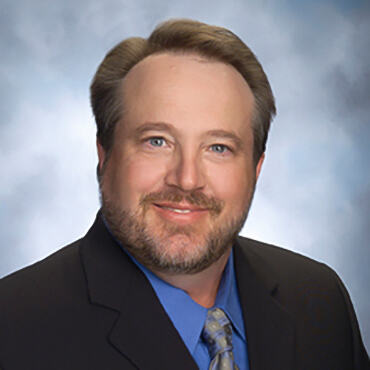 Barry joined Transwestern in 2000. As senior chief engineer, Barry oversees the maintenance and everyday operation of Transwestern's Austin portfolio. His responsibilities include the supervision of the Austin Engineering Team, coordination of HVAC, electrical, plumbing and construction projects. Barry also provides ENERGY STAR and LEED audit review for the properties he oversees, and assisted in certifying Transwestern managed properties. Transwestern Austin has regularly had the highest number of Energy Star Certified properties due to his and the rest of the teams efforts.

Barry has been performing all phases of building maintenance, repairs, and scheduling since 1984. He has gained extensive knowledge of commercial and retail buildings, as well as all associated equipment and operations.
In 1991 Barry was promoted to Director of Maintenance at West Towne Mall in Madison, WI.  West Towne Mall is an enclosed 1 million square foot shopping center located on a 135-acre parcel. Barry's responsibilities included hiring, scheduling, and supervision of maintenance, housekeeping, interior, and exterior landscaping, as well as other staff. In addition, Barry formulated, priced and tracked the operational budget for the project. He was responsible for the property owners' due diligence-based construction supervision and inspections, for all work inside and outside the project, and deed compliance.

Barry is an active member of the following organizations:
. Austin Association of Facility and Maintenance Engineers (AAFAME)
. Building Owners and Manager Association (BOMA)

Barry received his Systems Maintenance Administrator (SMA) designation through the BOMI Institute in 2004. He received his LEED Accredited Professional (LEED-AP) designation from the U.S. Green Building Council in 2008. Barry is currently taking classes towards earning his Facility Management Administrator (FMA) designation. He has also completed numerous LEED courses, including Leadership in Energy and Environmental Design, LEED for Existing Buildings, New Construction Technical Review, Separating Green Fact from Fiction in the Design, and Construction and Renovation of Commercial Buildings.