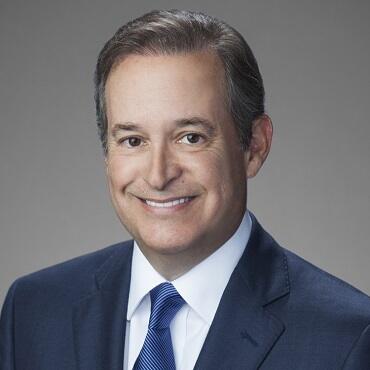 Charles directs the overall operations of Transwestern Investment Group, an investment advisor serving a broad range of clients through a diversified array of discretionary and non-discretionary investment vehicles.

Charles began his career as an attorney at Baker Botts LLP in 1985. He has worked in commercial real estate since 1989, including more than 24 years at Hines, where he served in a number of capacities including president and chief executive officer of several investment funds and public REITs. He has managed the acquisition or development of approximately $12 billion of office, retail, industrial and multifamily properties around the world, as well as a 180-person team and a portfolio of approximately $10 billion in assets. Charles also oversaw capital raising activities for the companies he managed and was involved in raising approximately $6.2 billion from global investors, including pension funds, insurance companies, sovereign wealth funds, funds of funds and retail brokerage and financial planning firms.
Charles left Hines in 2013 to launch an entrepreneurial development and investment company, Stanmore Partners, where he served as chief executive officer until his move to Transwestern in the summer of 2017.

Charles earned a bachelor's degree in finance in 1982 and a law degree in 1985, both from the University of Kentucky.