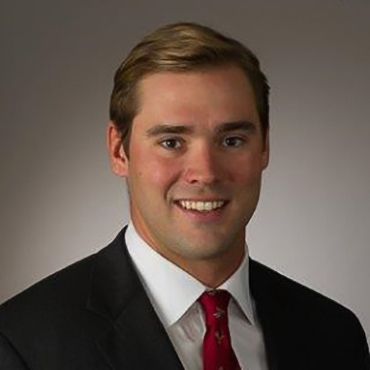 As a Vice President within the Transwestern Retail Services Group, Wade brings years of experience in leasing and the disposition of shopping center projects, including strip centers, traditional neighborhood, regional and anchored power centers. Wade also specializes in tenant representation services and market strategy for local, regional and national retailers and restaurants looking to expand their concepts.  Licensed in both Texas and Louisiana, Wade will help lead Transwestern's commitment to performing its clients' needs in Texas, as well as the Gulf South.

Prior to joining Transwestern Retail, Wade spent the first five years of his career in commercial real estate in Baton Rouge, Louisiana. During his time in Louisiana, he was responsible for the leasing and disposition of over 750,000 SF of shopping centers and mixed-used developments, in addition to corporate and regional client tenant representation.
A native Houstonian and second generation Houston based commercial real estate professional, Wade has represented companies such as Walmart, Alamo Drafthouse Cinemas, Head and Enquist, Firehouse Subs, Roses Discount Stores, Anytime Fitness, Zounds Hearing Aids, Metro PCS, Dyson and Nola Po'boys.

Wade is a licensed Real Estate Salesperson in the states of Texas and Louisiana.  In 2014, he earned the his CCIM designation, making him one of the youngest professionals in the country to earn the respected acknowledgement for professional achievement. From 2013-2015 Wade and his partners at Maestri-Murrell Inc. earned Co-Star's "Power Broker Award" and in 2016 Wade was awarded with Greater Baton Rouge Association of Realtors "Commercial Realtor of the Year". In addition to being a member of ICSC, Wade is a committee member of the CCIM Houston Chapter.
As an avid outdoorsman and conservationist, Wade is active in the committees for Coastal Conservation Association, German Shorthaired Pointer Rescue Texas and Delta Waterfowl.

Wade graduated with a Bachelor's Degree in Political Science and Minor in Business from Louisiana State University in Baton Rouge, LA.