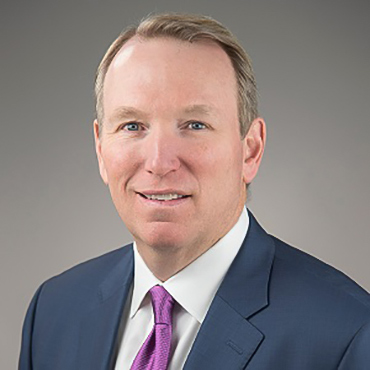 Steve specializes in the representation of both tenants and landlords in the Northern Virginia market. Since joining Transwestern he completed 652 deals totaling 7.1 million square feet with a value of $714 million.

Steve has 30 years of commercial real estate experience and has leased and sold in excess of 19 million square feet throughout both Washington and Baltimore metro areas.
Prior to joining Transwestern, Steve was with Seefried Properties for six years as the Regional Vice President for the Washington/Baltimore Region securing build-to-suit and development projects.  He supervised land acquisitions, permit procedures, architectural design, construction and leasing.  He was responsible for acquiring 154 acres of land, developing over 1,000,000 square feet of industrial buildings and selling 80 acres of land for Seefried.
Previous to Seefried, Steve spent nearly a decade as an executive for ProLogis.  He was responsible for a 6.33 million square foot portfolio and oversaw all day-to-day operations, including development, marketing, leasing and property management in Virginia and Maryland.  During this time, he acquired 88 acres of land and developed 2.6 million square feet of industrial buildings for ProLogis.  He also helped design, implement and manage an aggressive leasing and marketing program that resulted in more than 375 lease transactions totaling 7.8 million square feet.
Previously, Steve also worked for CB Commercial in Washington, DC for seven years.  In that role he leased and sold more than 1.7 million square feet in Northern Virginia and Suburban Maryland through more than 130 transactions.

Steve is the Principal Broker in Virginia and a licensed associate broker in Maryland.

Steve graduated in 1984 from the University of Oklahoma with a bachelor’s degree in business administration.