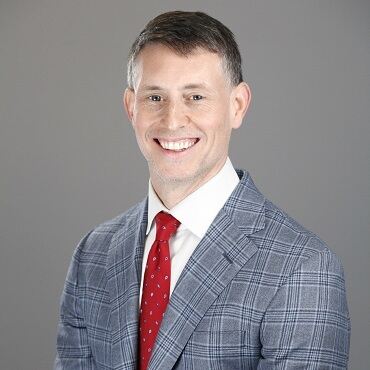 Ryan serves as executive vice president with Transwestern’s tenant advisory group. He specializes in the representation of office tenants in all primary and secondary domestic markets. Deeply experienced, his mission with each assignment is to maximize organizational and spatial flexibility while securing immediate and long-term financial outcomes for his clients.

Prior to joining Transwestern, Ryan began his Real Estate career at HSA Commercial and subsequently co-founded TRU Office Advisors in 2011. During his 16 years, he has represented hundreds of companies in greater Chicago and across the country, amassing an extensive list of local and national relationships.
Ryan has been quoted in articles, has written extensively about the leverage creation process and recently hosted a panel that explored technology’s role in the modern workplace. He refuses to acknowledge “market” deal terms, and insists that it’s his responsibility, with each transaction, to create a competitive climate that maximizes results.

Ryan received his bachelor’s degree in Communications & Anthropology from DePauw University in Greencastle, IN. While at DePauw, he was a 4-year member of the Varsity Swim Team and held several positions within the Phi Kappa Psi Fraternity.  Ryan is a licensed real estate broker in the state of Illinois.