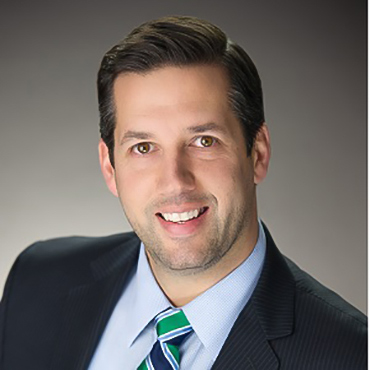 Richard Whitney is managing director of the Construction Management Services team in the Mid-Atlantic region's Washington, D.C., office. He specializes in all aspects of the construction management process from concept to completion, including tenant build-out, capital improvements and asset repositioning.

Richard was the project manager of the interior fit-out of the TSA's National Headquarters, which won Mid-Atlantic Construction Magazine's Interior Fit-Out of the Year in 2007.

Richard holds a Bachelor of Architecture from Virginia Polytechnic Institute and State University.