90 S 7th St
Minneapolis, MN 55402 DOWNLOAD FLYER
After one of the worst office fires in U.S. history, Wells Fargo Center, formerly known as Norwest Corporation, was set off to rebuild its banking headquarters. The impact that Wells Fargo Center has had on the community began with its inception, where it has been characterized as a phoenix rising from the ashes.The elegant 57-story Wells Fargo Center, designed by Cesar Pelli, contains a full-block of indoor pedestrian promenade that houses a 100-foot-high domed ceiling rotunda on one side and a formal lobby on the other. Upon its completion in 1987, the structure became a powerful new landmark property and redefined the skyline, creating a dramatic and glowing invitation to downtown Minneapolis.Wells Fargo Center won the Urban Land Institute Award for Excellence for Large-Scale Office Development in 1989, BOMA Local Building of the Year in 1993, BOMA Regional Office Building of the Year Award in 1994, Energy Star in 1999 through 2013, Certified LEED® Gold EB in 2010, BOMA 360 Performance Building in 2012, and Re-certified LEED Gold EB in 2014. 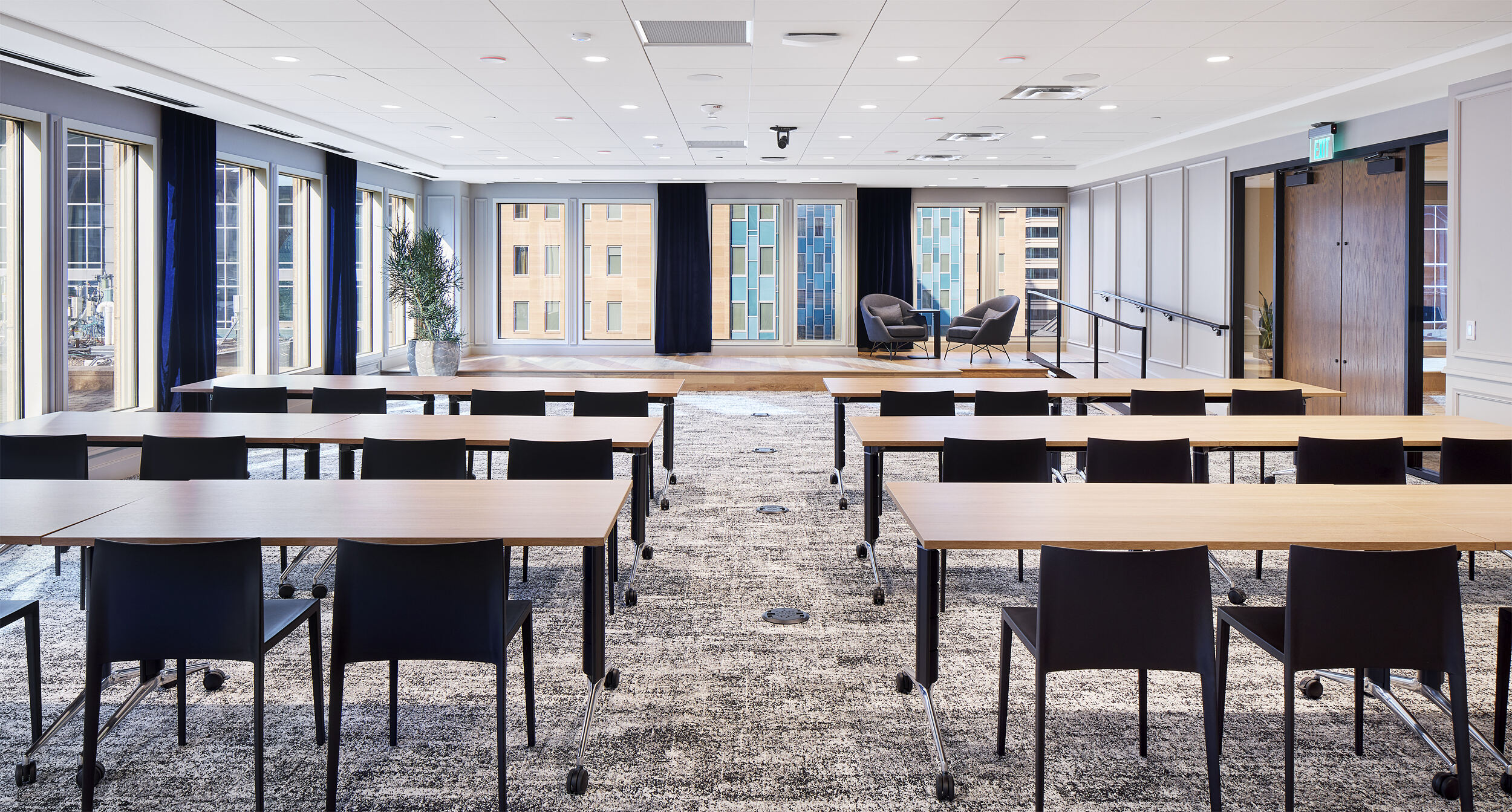 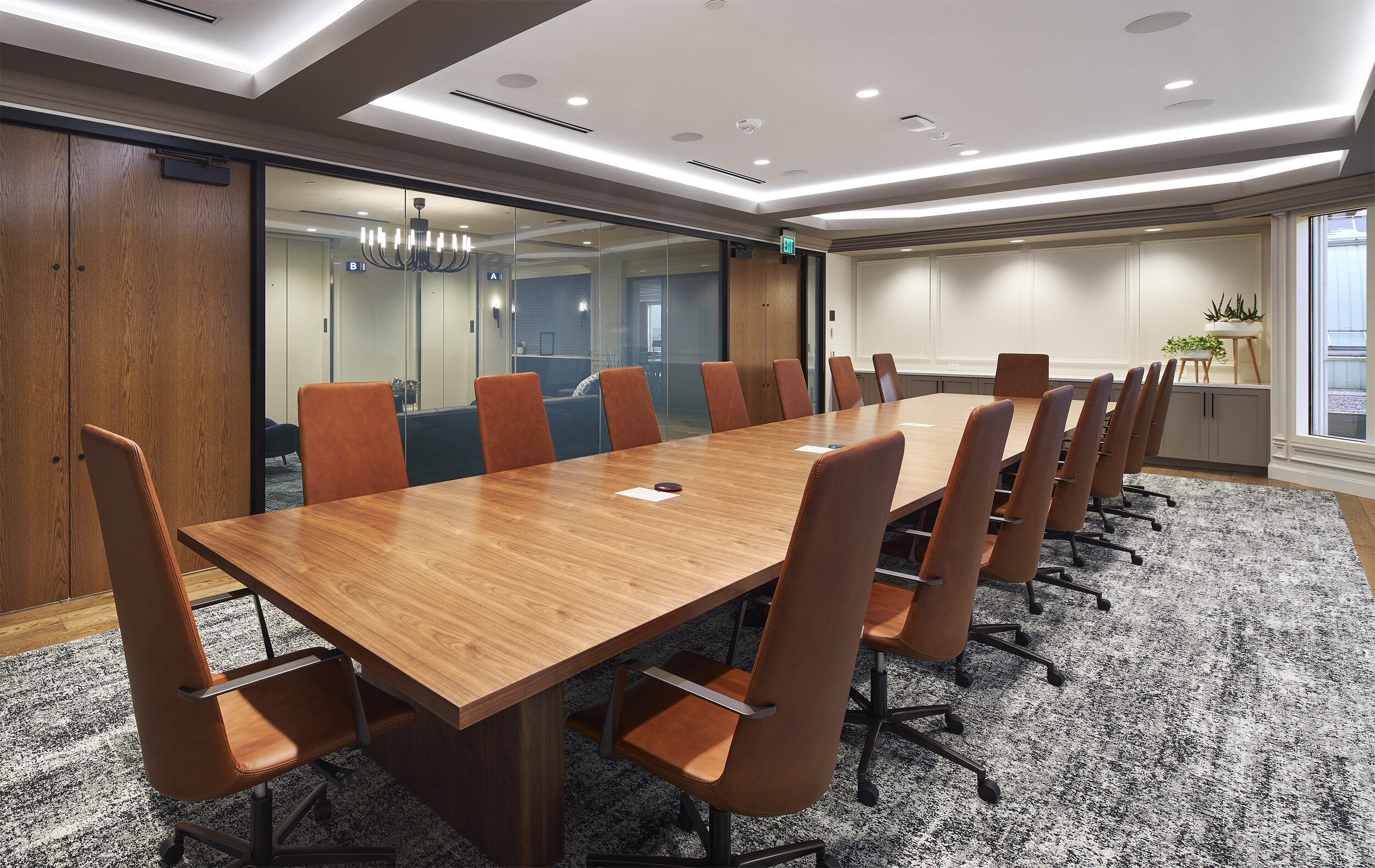 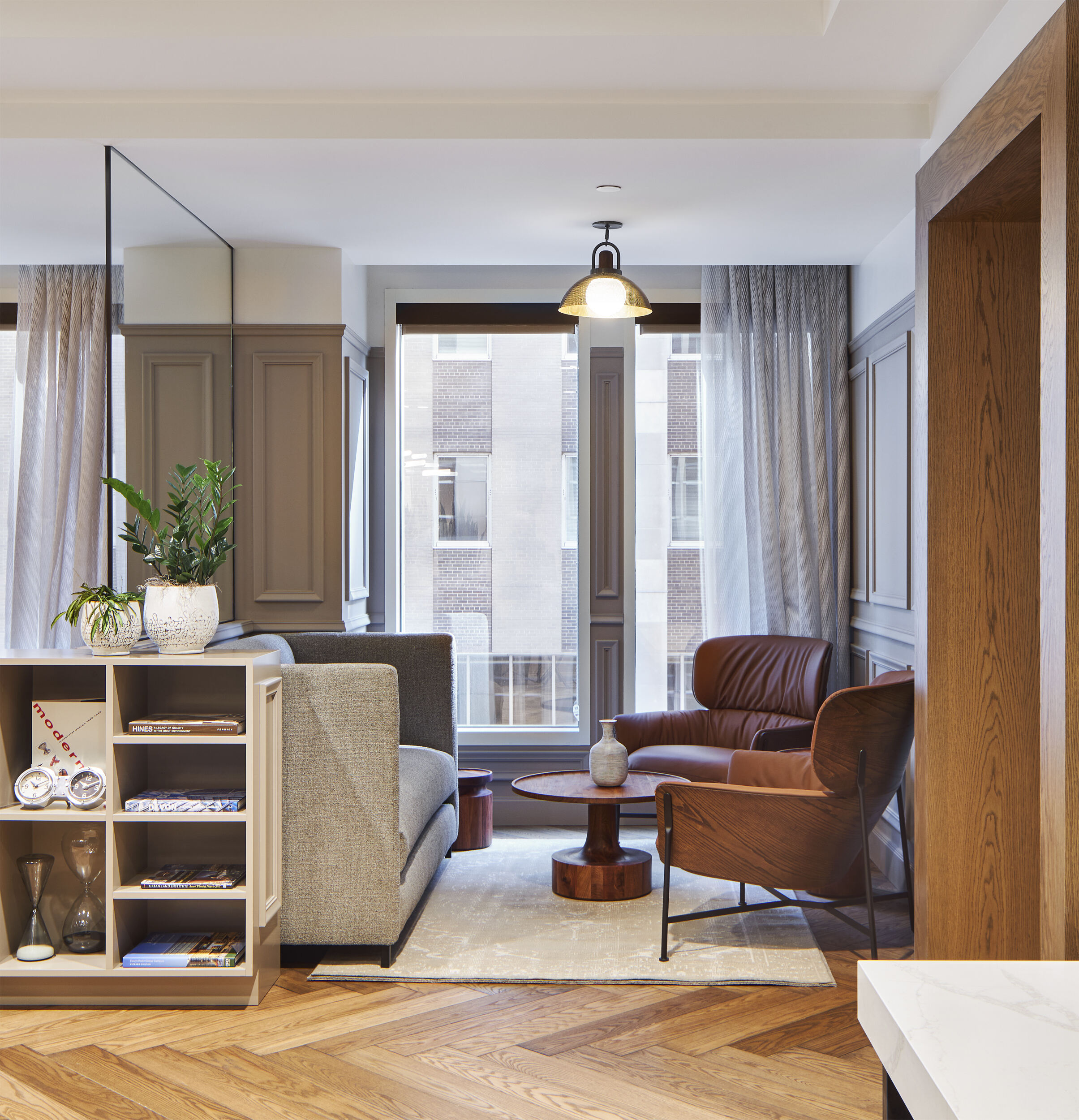 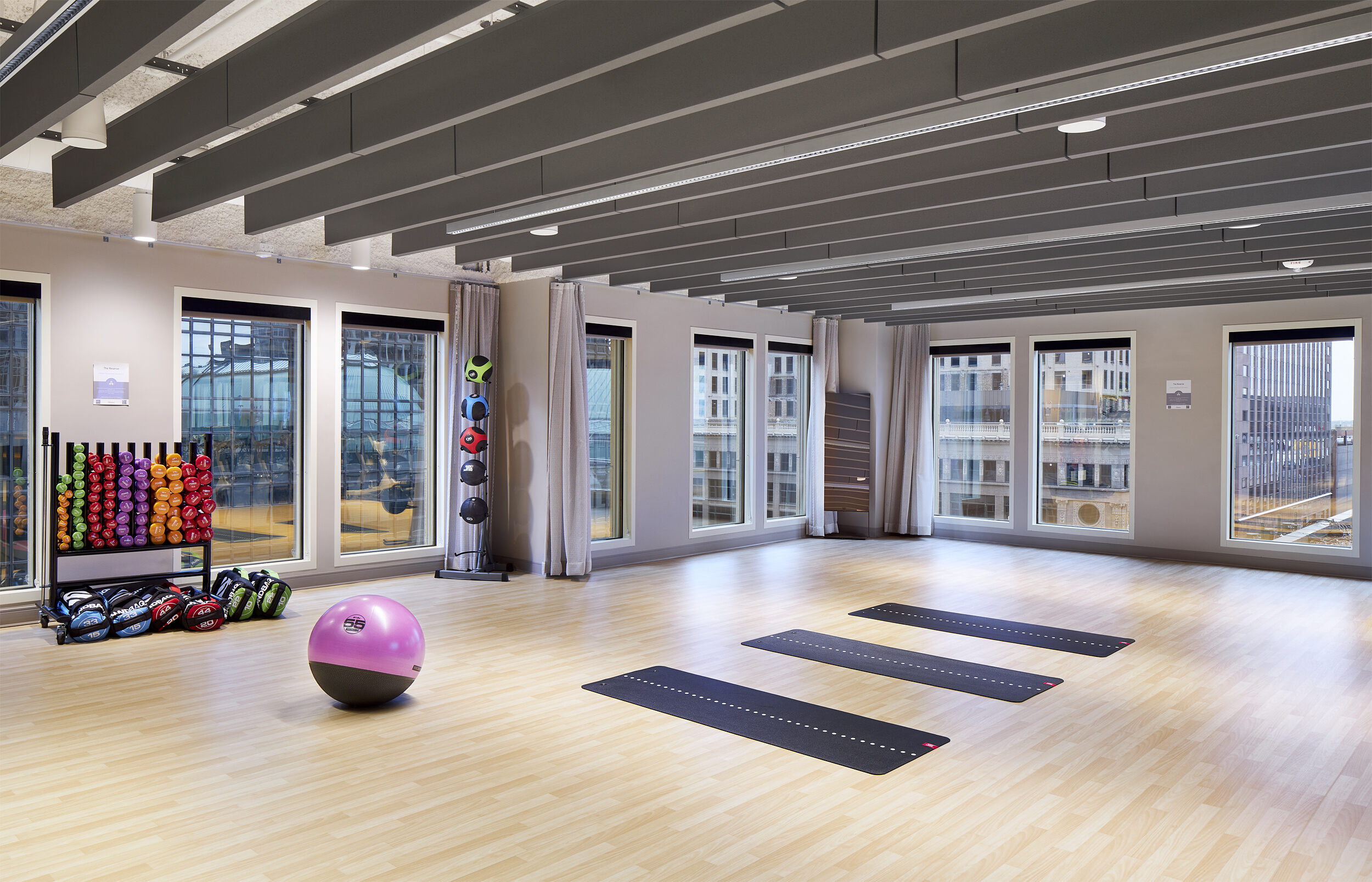 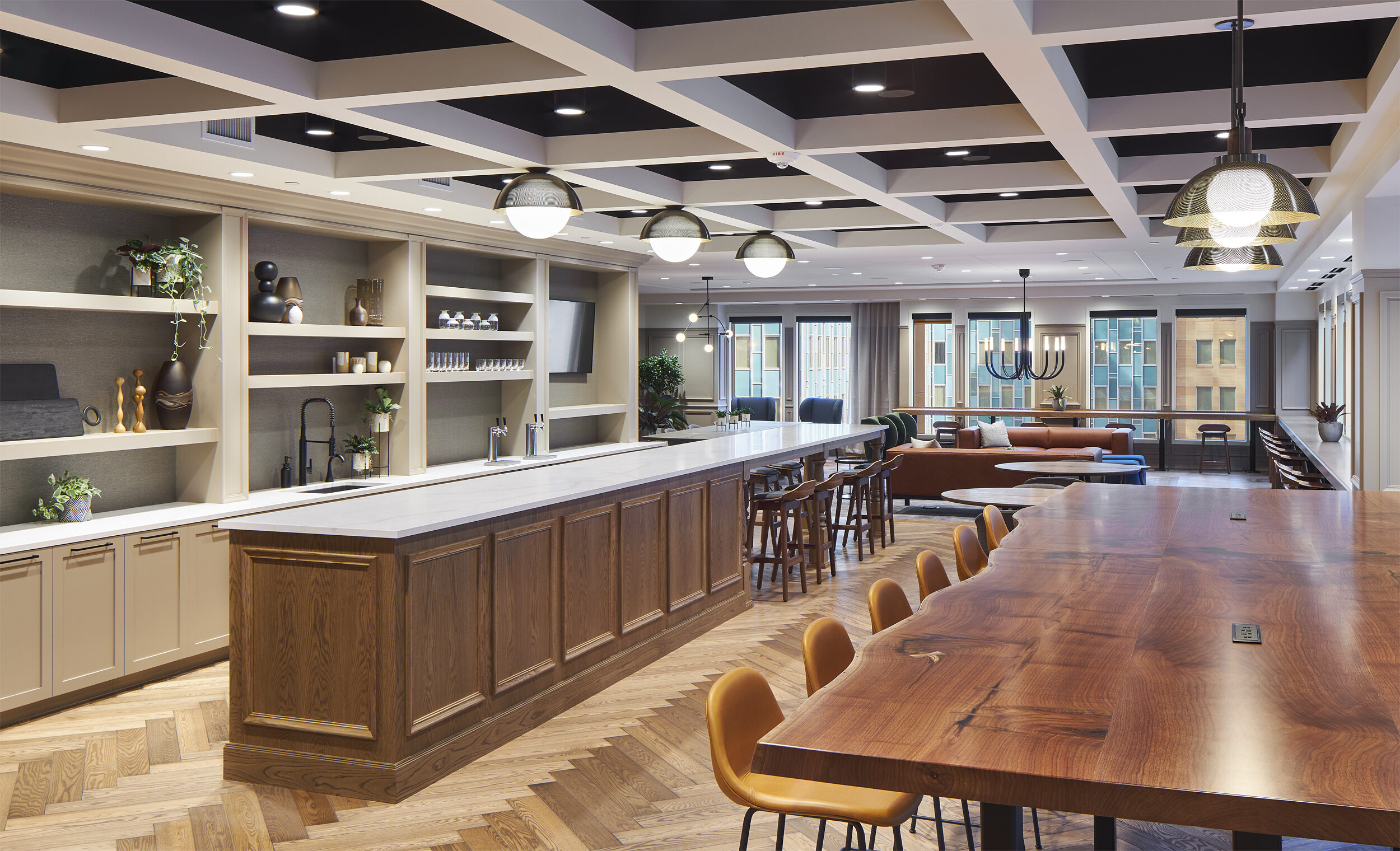 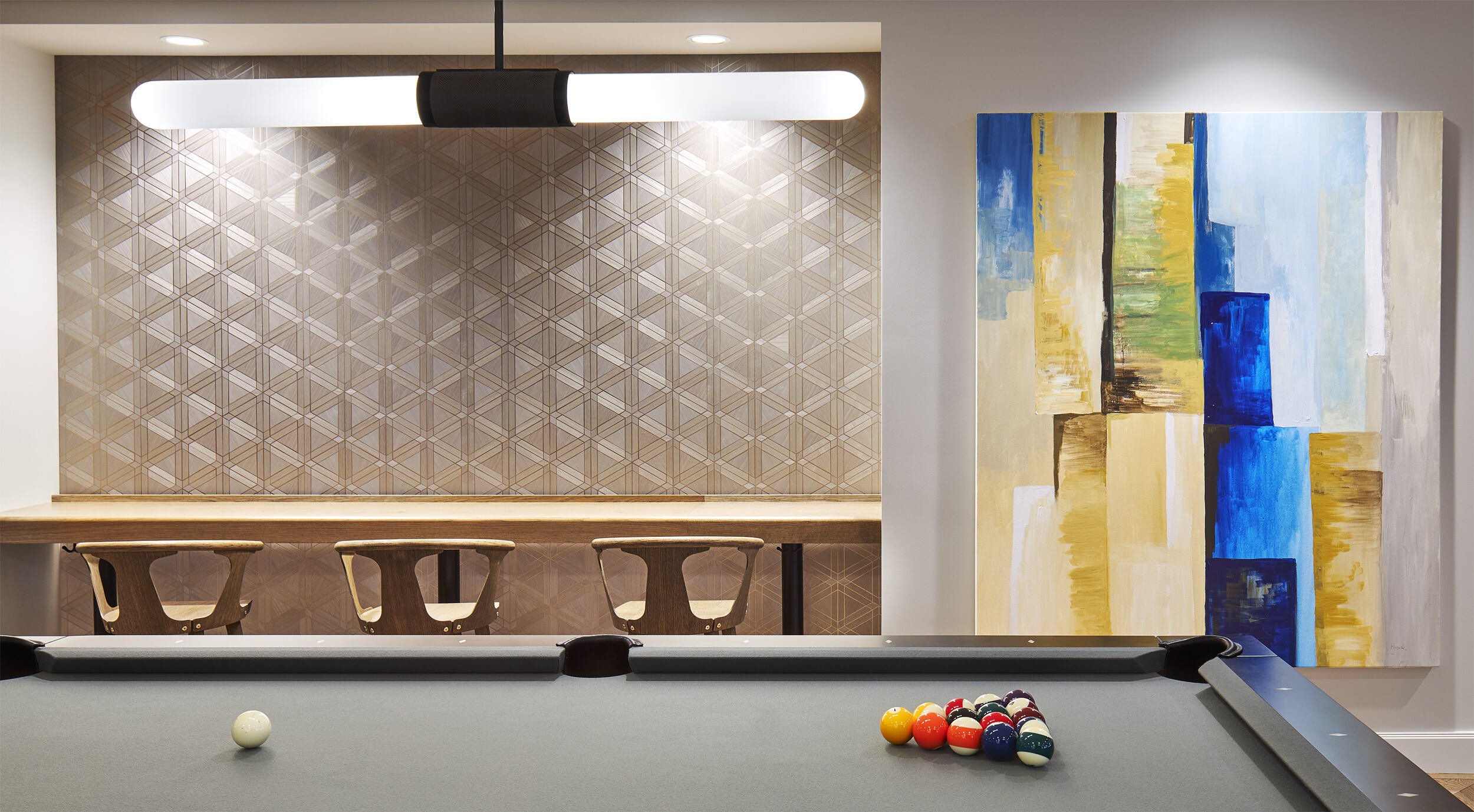 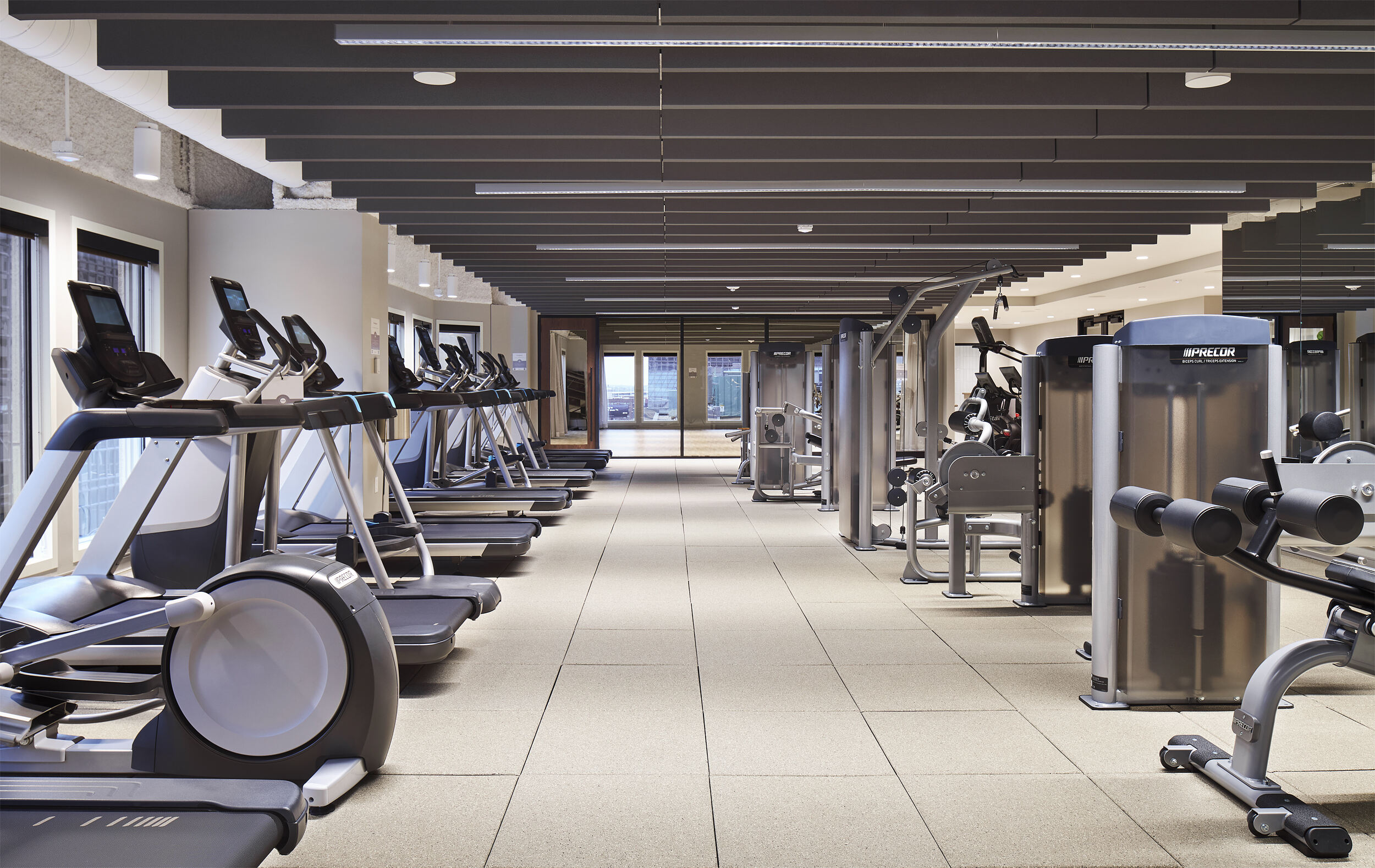 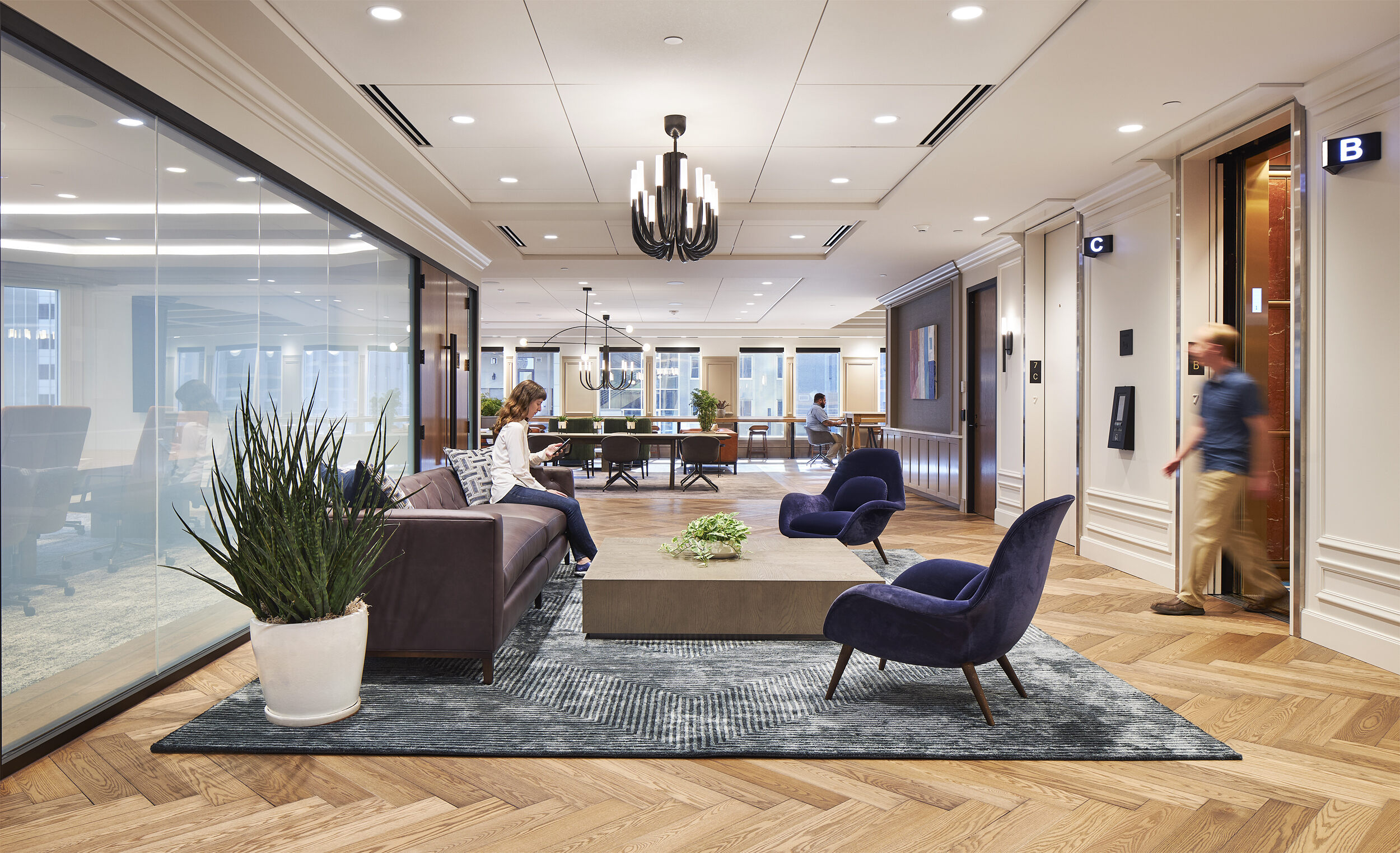 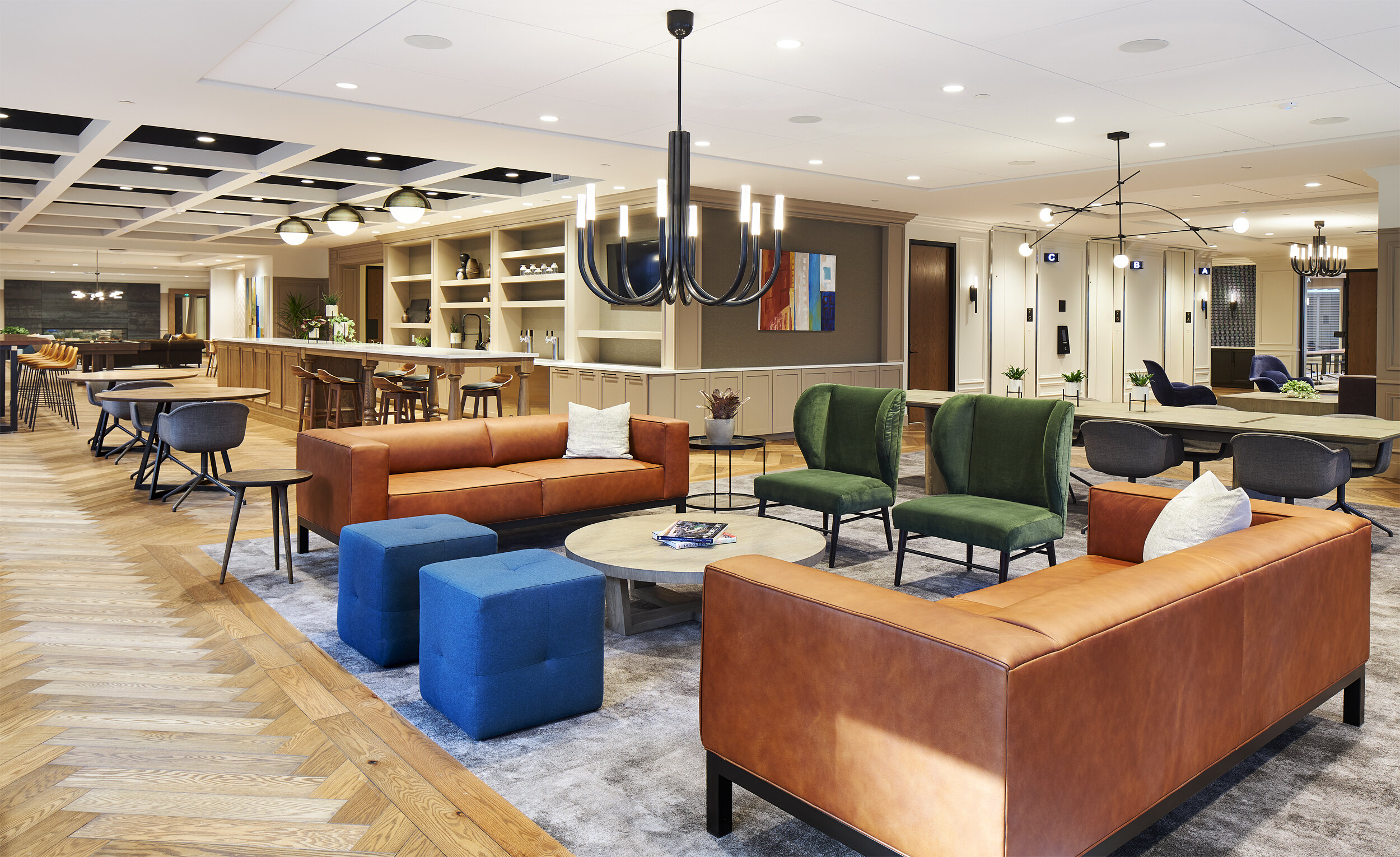 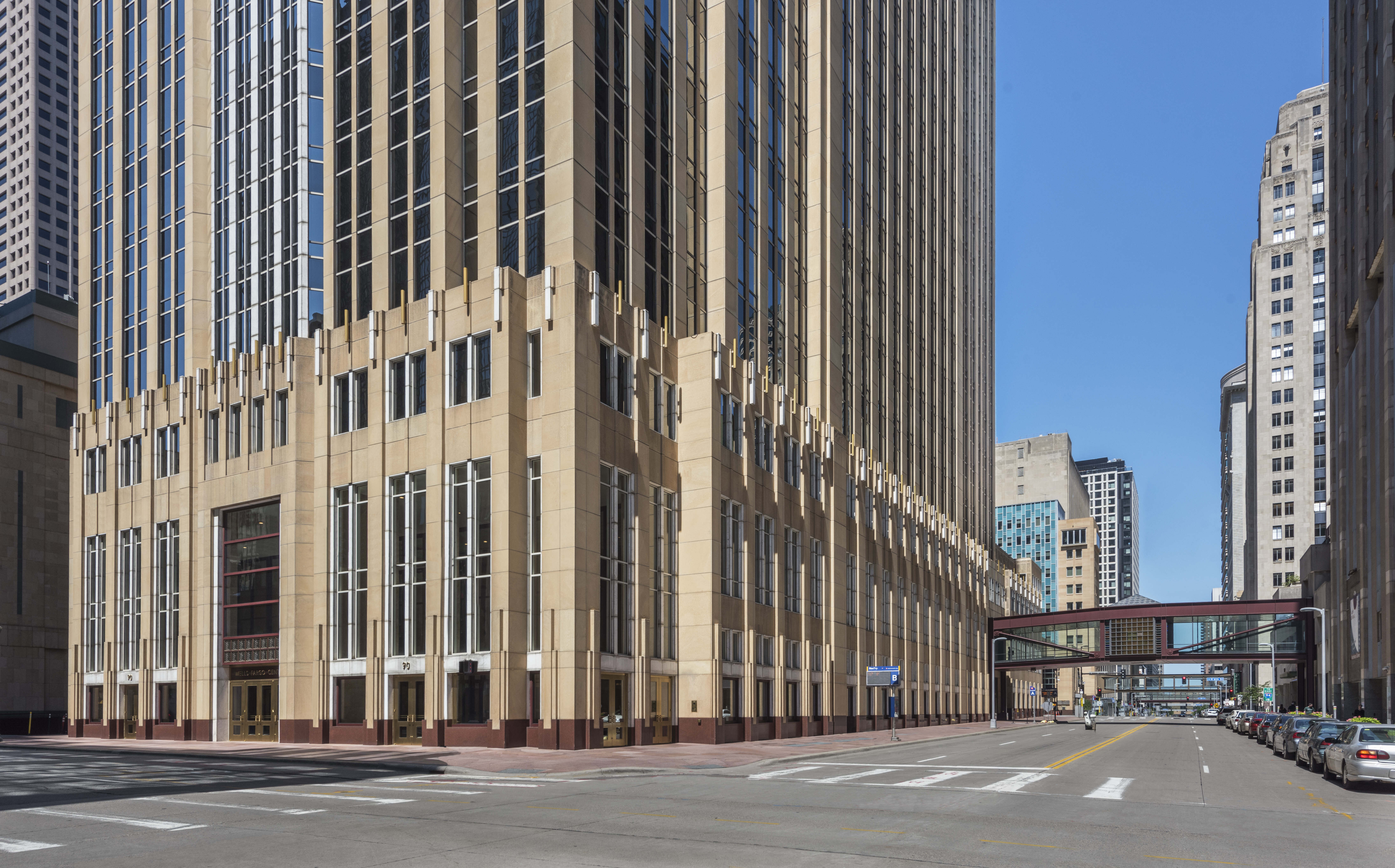 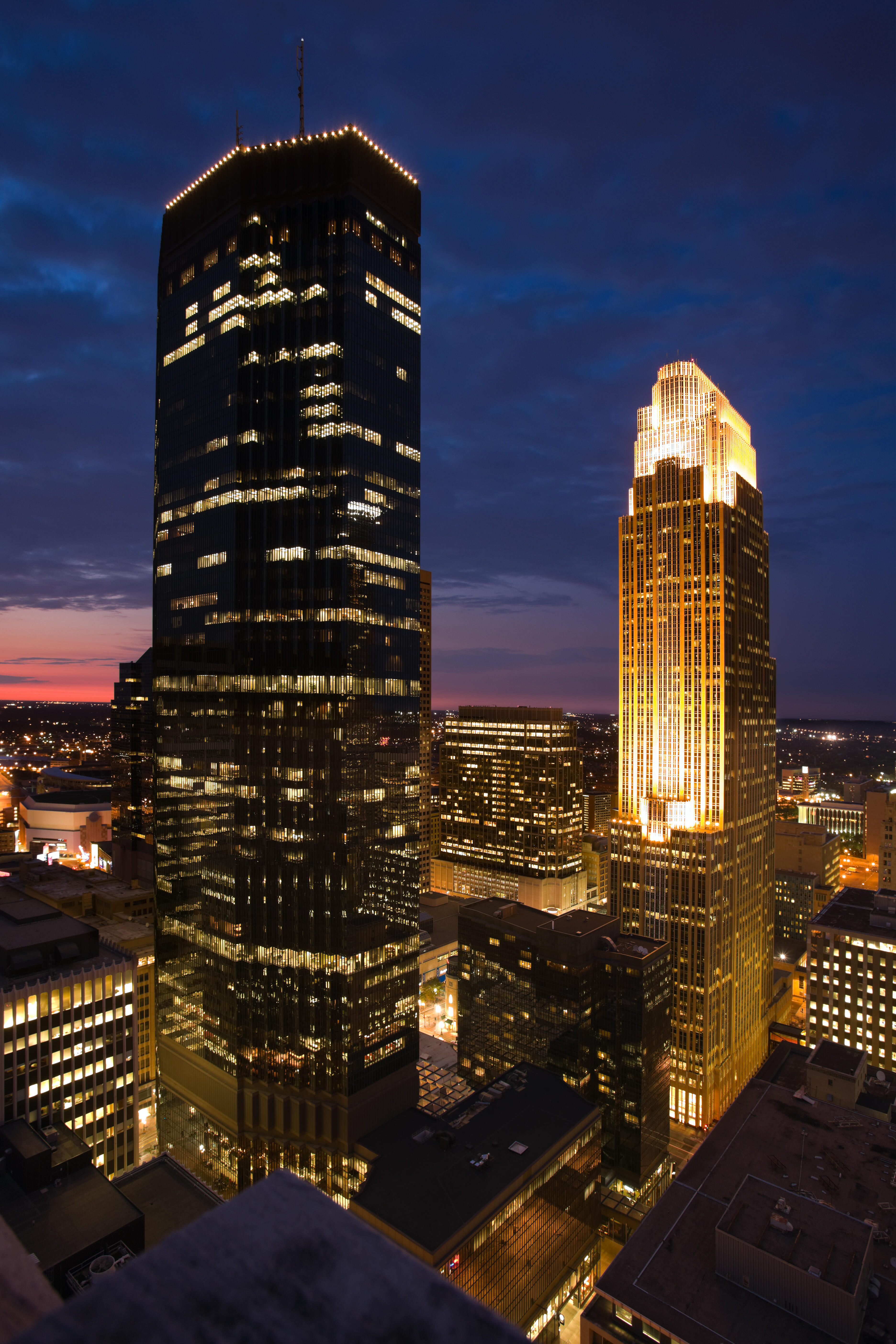 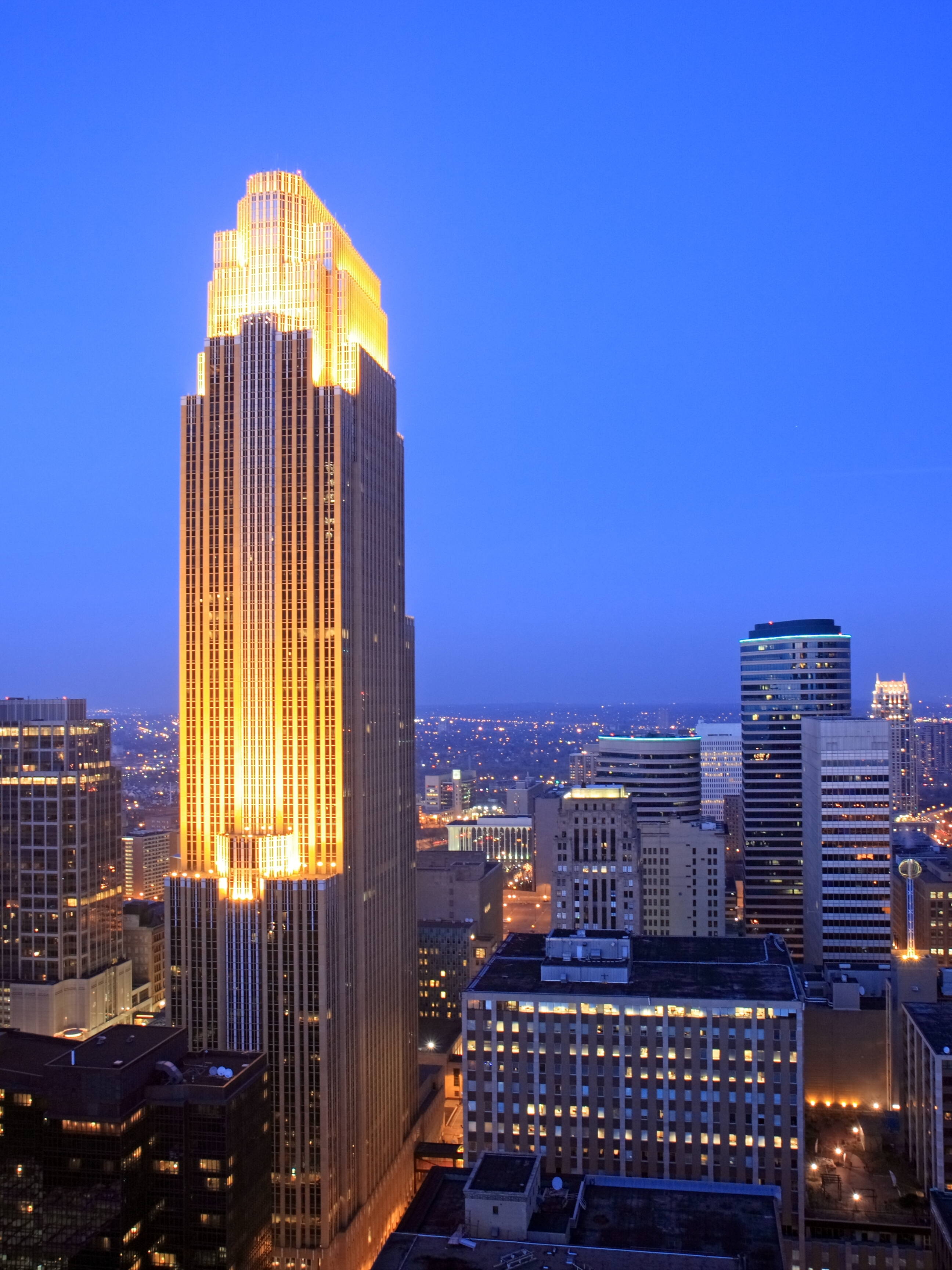 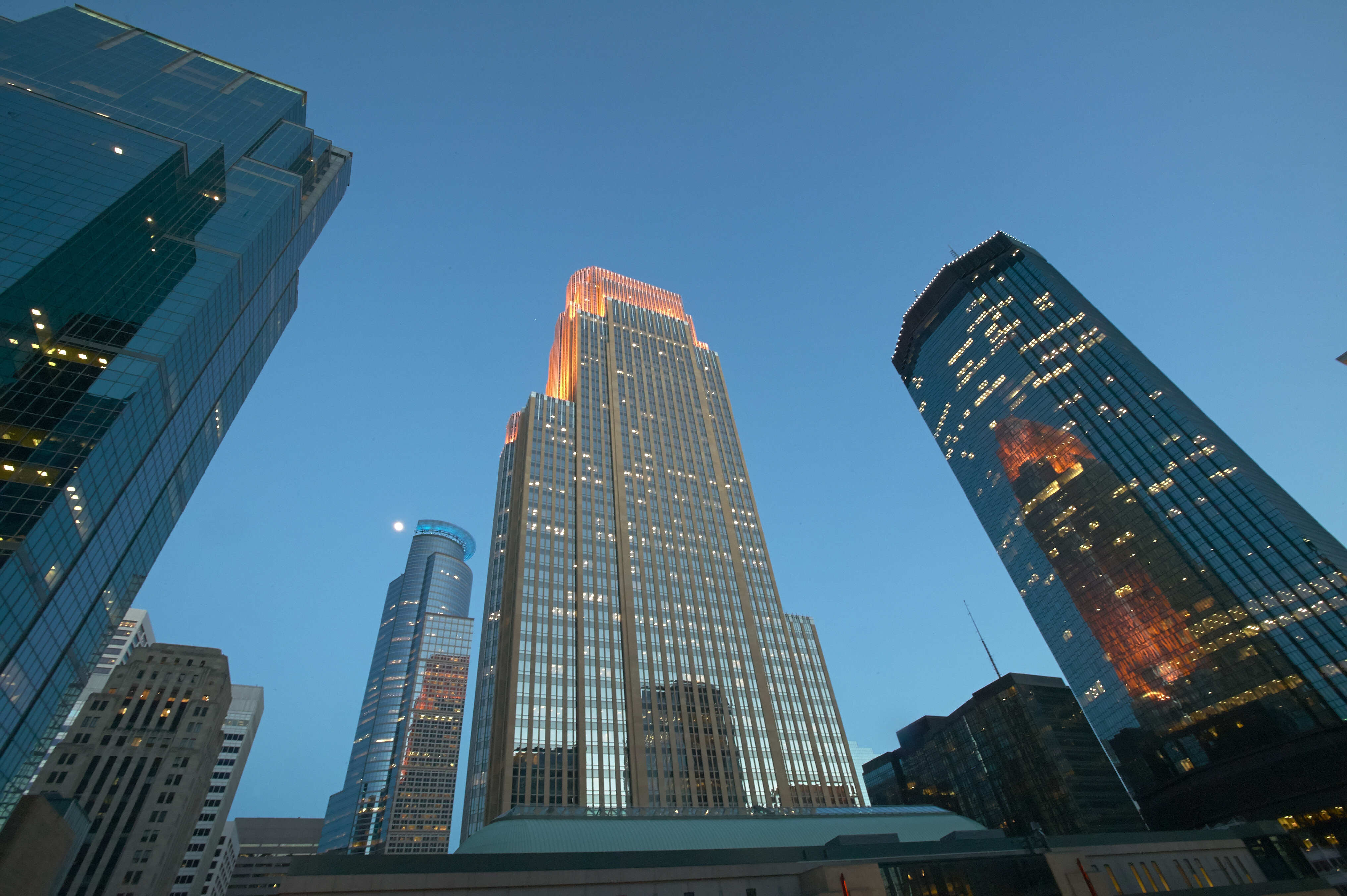 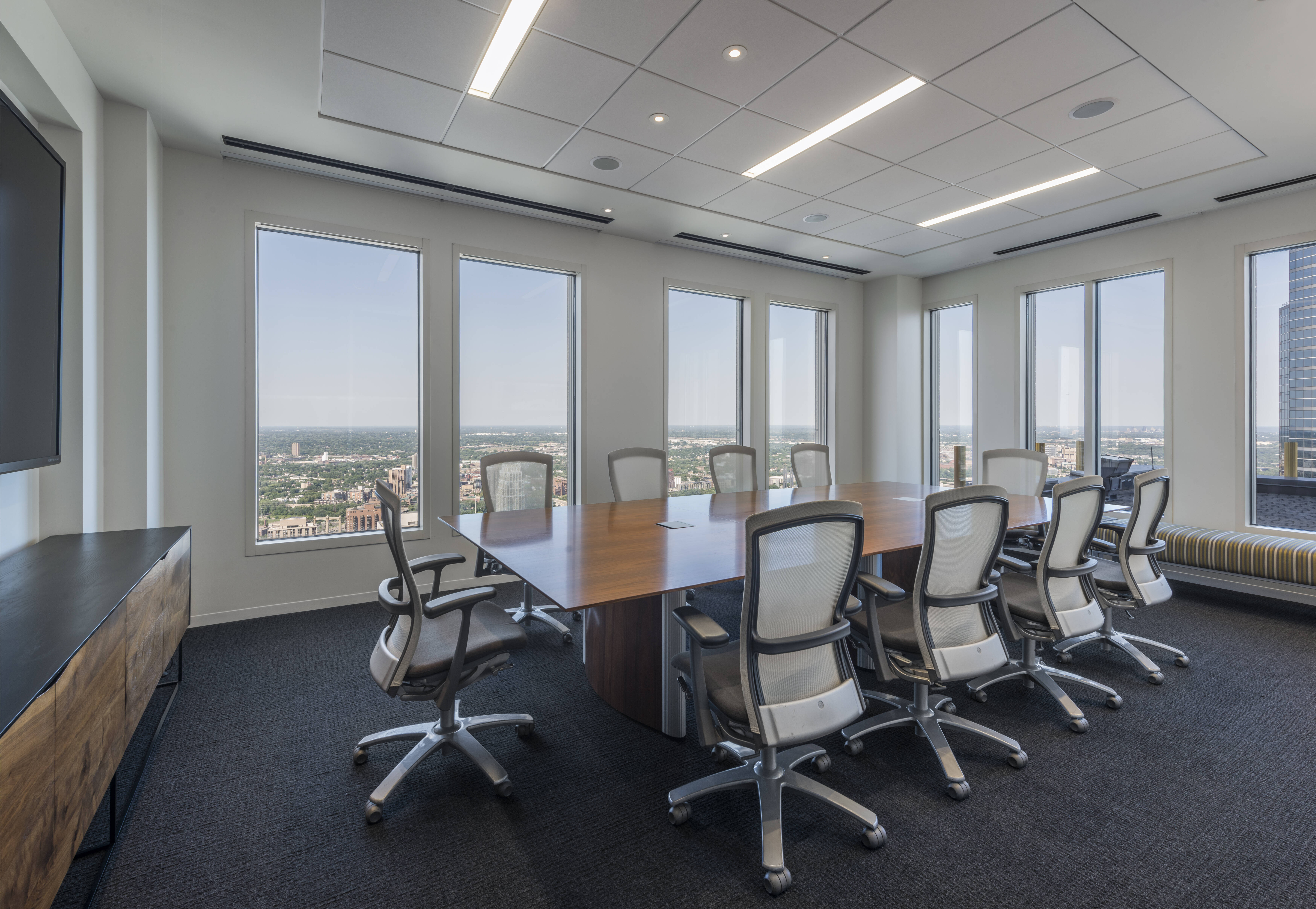 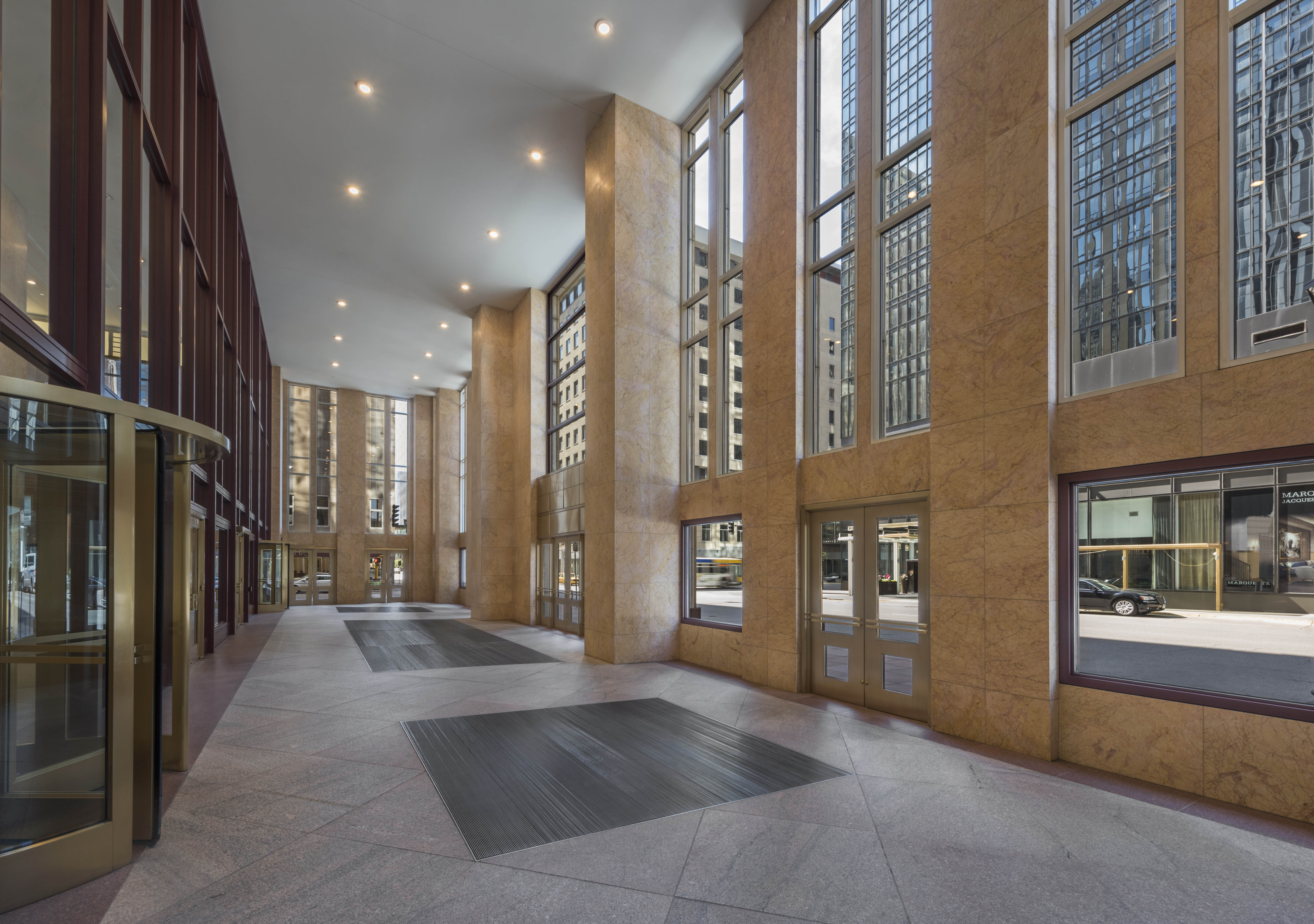 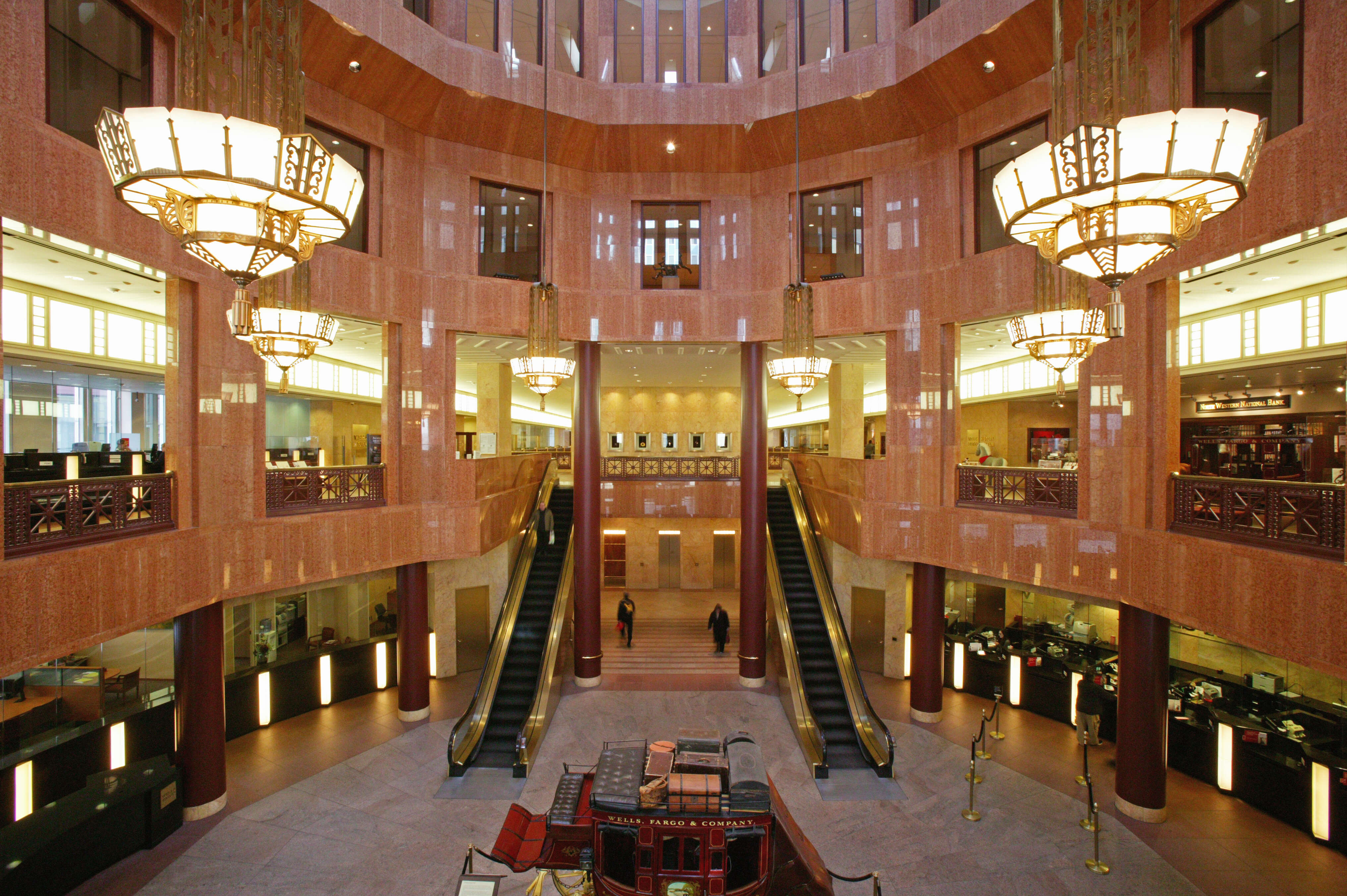