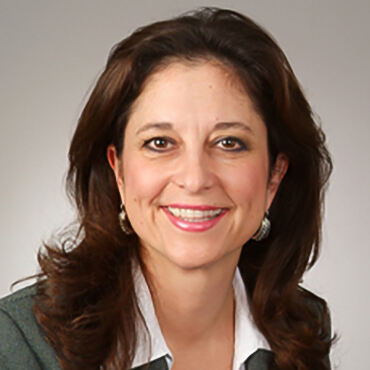 Michelle directs a Houston office leasing team and is responsible for the marketing and leasing efforts for several projects and corporations within the Houston area.  She serves as an Executive Vice President at Transwestern and has been one of their top producers for 14 years.  Michelle is also active in the community and serves as the Chairman of the Board for the North Houston District, Vice Chair of the Lone Star College Foundation, and is on the Executive Board for the Leukemia and Lymphoma Society.

Michelle joined Transwestern in 2004 after an 18-year career at CB Richard Ellis.  She has focused on the leasing of office space in Houston, and has served as lead broker and negotiator on numerous transactions. She has been a Top 10 broker in the real estate industry for the majority of her career and in 2011 she was the top woman producer at Transwestern nationally and was voted one of the top 15 women in real estate in Houston, TX. Some of her many clients include The Northwestern Mutual Insurance Company, OmniNet, WP Carey, Iron Point, CW Capital, C-III, TriGate Capital, Banyan Street Capital, DuPont, Hunting Energy Services and Lone Star College.
Michelle is a recognized business leader in the North Houston submarket, serving as Chairman of the Board for the North Houston Management District. Since 2004, Michelle’s team completed over 1000 lease transactions equal to over 10 million SF valued in excess of $1.2 billion in Houston. She was also recognized as one of the top producers for the past 14 years at Transwestern and being part of the Transwestern Champions Club and she was consistently a top producer at CBRE.
She also serves as Vice Chair of the Lone Star Foundation Board and serves on the Executive Board of the Leukemia and Lymphoma Society.

Michelle earned her Bachelor of Arts from the University of Texas in Austin.  She has held her Texas Real Estate Salesman’s license since 1986. Michelle has also successfully completed the CCIM Commercial Investment course.