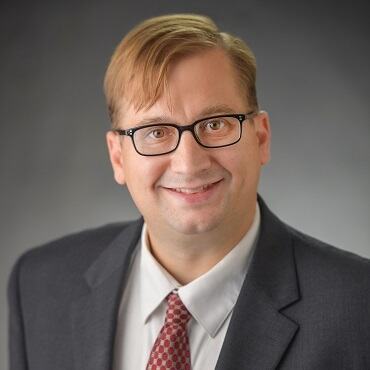 Micheal Jewel supervises the Engineering team for 2001 and 1899 L Street in downtown Washington, D.C. Both buildings are LEED Gold certified, multi-tenant buildings and total nearly 333,000-square-feet. where Micheal is responsible for overseeing the safe and efficient operations and maintenance with a focus on sustainability and tenant comfort.

Prior to joining Transwestern in 2019, Micheal served as the Lead Engineer for Discovery Inc’s World Headquarters in Silver Spring, Maryland for over 14 years.  Micheal acquired numerous awards and commendations during his time at Discovery. He received six Stellar awards for exemplary performance, a special letter of commendations from the company’s CEO for his response during Discovery’s 2010 hostage crisis, the 2008 Toby Award for the category ‘Green Building’ and the 2007 Toby Award for the category ‘Corporate Facility.’ In 2007, Micheal was also an instrumental part of the LEED Project team, and helped Discovery Headquarters to become the 9th building in the country to be certified LEED Platinum EB.

Micheal attended Montgomery College and majored in biological sciences prior to pursuing a more technical education through various schools and training programs. Micheal holds a CFC Universal certification through Ferris State University. He is also a certified LEED AP™ with a specialization in building operations and maintenance.