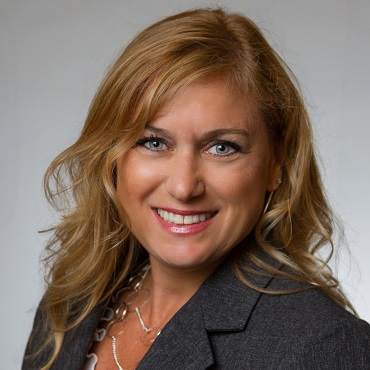 Lori has over 30 years of property management experience, including leasing and construction management, and has been with Transwestern for 17 years. She currently manages a commercial building portfolio of 545,397 square feet, including 2040 Main, a Class A high-rise office building in the Irvine Concourse center in which the major tenant is also the owner.

With Transwestern, Lori managed Irvine Towers, a cluster of high-rise buildings consisting of nearly one million square feet. The project earned BOMA’s Orange County Office Building of the Year (TOBY) award in 2005 while under her team’s management and was sold shortly thereafter at a higher-than-market rate.
Lori submitted her current building at 2040 Main to the Green Building Certification Institute (GBCI) and achieved gold-level certification for LEED Existing Buildings. Since Transwestern took over the management in 2004, this building has also achieved a high ENERGY STAR® rating each year, has been designated a BOMA 360 building and received The Office Building of the Year Award consecutively in 2010 and 2011.
Prior to joining Transwestern, Lori served as a property manager at The Irvine Company for nine years, responsible for 18 low-rise office buildings consisting of nearly 680,000 square feet and 100 tenants. Previously, Lori worked for Carlsberg Management Company for four years, starting as an administrative assistant and working her way up to assistant property manager, then to construction manager.

Lori holds an associate of arts degree in business administration. She is a Certified Property Manager (CPM®) and holds a real estate license in the state of California.