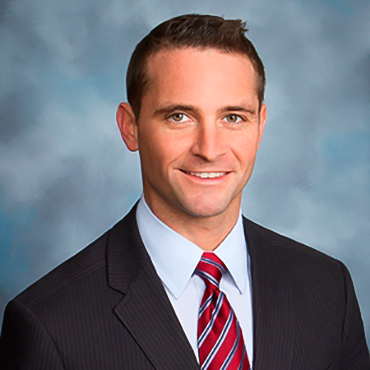 Josh joined Transwestern in 2006. Josh is Vice President with Transwestern Development Company, which has developed over 7 million square feet of office and industrial projects in Austin, San Antonio and Houston. In addition to his role as a principal developer for the Central Texas Region, Josh acts as an acquisitions officer for Transwestern Sponsorship Equity Partners (TSEP), a value-add investment fund focused on acquiring office, industrial and retail projects in Central Texas and the Western region of the U.S. He was a key contributor in the recapitalization of a 140,000 square foot office project in San Antonio as well as the acquisition and related disposition of a 270,000 square foot Class A office project in Round Rock, Texas, both of which were performed on behalf of the fund in 2011. Josh was awarded the National Development Achievement Award for Transwestern in 2007. He was also recognized by the San Antonio Business Journal for his role in the development of Overlook at the Rim which was awarded the Best New Office Development of 2009.

Josh joined Transwestern following graduation from the MBA program at the McCombs School of Business at the University of Texas in Austin. Josh has experience in several facets of real estate finance and accounting, working with both institutional and private equity ownership groups.
Prior to joining Transwestern, Josh worked as a portfolio management consultant with Sun Resorts International and as a senior asset management associate with Lend Lease REI. His responsibilities included the analysis of portfolio management operations and strategy, as well as performing feasibility studies on prospective real estate development and investment opportunities. He has also held positions as a financial services associate with PricewaterhouseCoopers in Milwaukee, Wisconsin and as a senior associate for Cooper Graci & Company in Austin, Texas.

Josh received his Bachelor of Science degree in accounting from Auburn University, and his MBA degree from the McCombs School of Business at the University of Texas at Austin. He was formerly a licensed CPA in the State of Wisconsin. Josh is a licensed Real Estate Salesperson in the State of Texas.