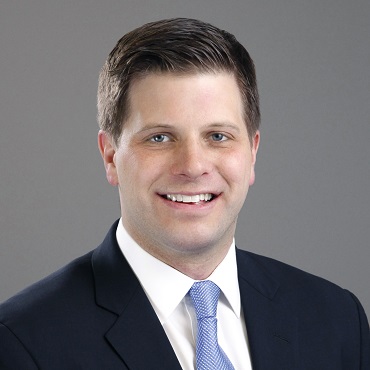 Prior to joining Transwestern, John worked at Bradford Allen as a Director where he provided both Tenant and Landlord representation. Previously, he was a Senior Director at SC Group from 2014-2015, an Associate at Avison Young from 2012-2014 and an Advisor at Sperry Van Ness from 2008-2012.
During his career, John has represented and consulted clients such as: Home Chef, PRE Brands, Development Management Associates, First Benefits Corporation, DeSimone Consulting Engineers, Guardian/Pietsch Financial Group, Heartland Health, Chicago Lakeshore Hospital, UHS of Illinois, TPAN, Jordan Family Enterprises, and Vapiano USA. John has negotiated over $100 million in transactions during his career in commercial real estate and assists clients in achieving their financial, operational and qualitative real estate goals.

John received a bachelor’s degree in political science from the University of Dayton. He is a licensed real estate broker in the State of Illinois.