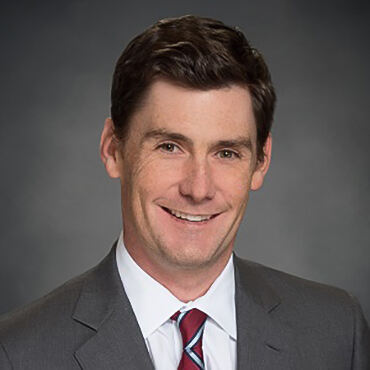 John Camera is a senior development manager for Perseus TDC.

Prior to joining Perseus in February of 2017, John was a development manager at Vornado / Charles E. Smith, where he managed the delivery of The Bartlett, a massive 699-unit, 23-story luxury apartment tower in Pentagon City, VA.  John also oversaw the master planning, design and entitlement for Vornado’s Metropolitan Park Phases 6, 7 and 8, comprising an additional 1,400 units to be built alongside The Bartlett.  Prior to Vornado, John spent several years as a development manager with Comstock Partners, where he worked on mixed-use, transit-oriented projects along Metro’s Silver Line at Reston Station and Loudoun Station. Prior to Comstock, John was an analyst with PNC Realty Investors.
John began his career with general contractor John Moriarty and Associates. Having helped the firm establish its DC office in 2005, he worked on a variety of projects including Halstead Arlington apartments in Arlington, VA and The Alexander apartments and Lorien Hotel and Spa, both in Alexandria, VA.

John holds a MS in Real Estate Development from Johns Hopkins University and a BA in English from Georgetown University. He is also a LEED Accredited Professional.