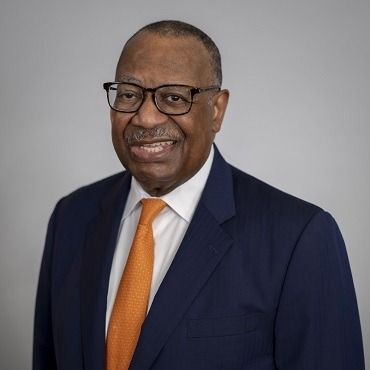 As Director of Business Development, Jodie is responsible for researching potential clients and pursuing new business relationships. He utilizes strategies tailored to target the customer while maintaining existing business relationships through continuous client follow-up, responding to client inquiries and resolving problems on their behalf. Jodie works in tandem with other Transwestern team members to plan and coordinate business generation activities, such as responding to client requests for proposals (RFPs). He has been with Transwestern since July 2012 and enjoys working strategically with the various Transwestern family of companies in meeting the client’s real estate needs. He received Transwestern’s President’s Award and National Legendary Service Award in 2017.

Jodie had a remarkable 26-year career of making a decisive positive impact in investment banking. He provided solid direction and expert guidance to public finance clients and municipal issuers within the State of Texas.

Jodie holds a Master of Professional Accountancy from The University of Texas at Aus’tin and a Bachelor of Business Administration from Texas Southern University.