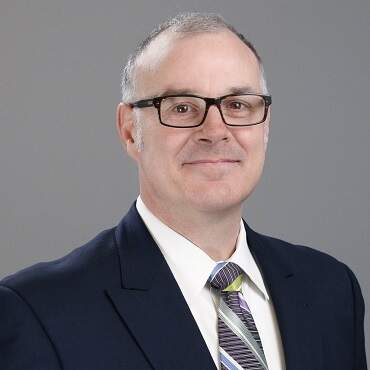 Eric is an Executive Vice President with Transwestern’s downtown Chicago and suburban agency leasing group. As the leader of the group, Eric spearheads business development, oversees transaction management and execution and is responsible for the growth of the service line. He specializes in advising commercial real estate owners on generating value through creative marking, leasing and investment strategies. Eric’s success as a leasing agent is fueled by his experience as an owner and operator of commercial office assets.

During his 28 years in commercial real estate, Eric has completed over 8 million square feet of leases, covering an array of assets, from suburban to downtown Chicago office buildings, both single-tenant and complex multi-building projects, often times requiring complete repositioning and redevelopment. Eric has a track record of quickly leasing up underperforming assets shortly after being awarded leasing, such as bringing The Rookery from 81% to 100% leased in six months, and 203 N LaSalle from 61% to 74% leased in three months. Eric’s clients include STRS Ohio, Metropolis Investment Holdings, BentallGreenOak, Blackstone, Sumitomo Corporation, FD Stonewater, s.boehme & co, The John Buck Company, Tishman Speyer, Teachers, Madison Capital, and Shorenstein Realty.
Prior to joining Transwestern, Eric served as a principal at Avison Young, where he was the national leader of the firm’s Landlord Agency Affinity Group and was responsible for agency leasing downtown and across the suburbs. Before his time at Avison Young, Eric was a senior director of leasing at Tishman Speyer where he was involved in the negotiations with CME for its 400,000-square-foot lease, as well as leases for Dykema Gosset, Wells Fargo and BP at the newly named CME Center.

Eric received his bachelor’s degree in telecommunications from Indiana University Bloomington. He is a licensed real estate broker in the State of Illinois.