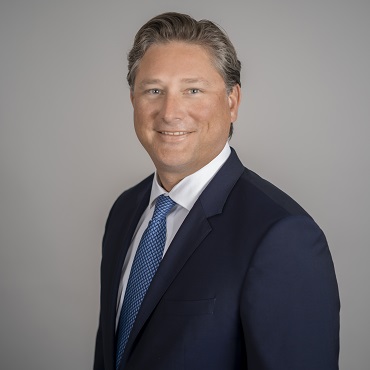 Ed is the Senior Property Manager at One Thousand Main, overseeing approximately 850,000 square feet of class AA office and retail space and 11 real estate professionals in the Houston CBD.

Ed has been involved in the management of over 6 million square feet of office and retail space at notable Downtown Houston trophy buildings including One Thousand Main, JP Morgan Chase Tower, Pennzoil Place, One & Two Shell Plaza and 3050 Post Oak in the Galleria submarket.
Prior to joining Transwestern, Ed was a manager with Hines for over nine years, most recently as the General Manager at One & Two Shell Plaza and 3050 Post Oak. During his time at One & Two Shell, the properties underwent over $70 million in capital renovations, all while fully occupied. In addition, Shell was renewed to a 1.3 million square foot, 10-year lease extension.  Ed also assisted with the successful disposition of One and Two Shell in 2012. The two lead tenants also completed a full renovation and restack of over 1.2 million square feet at One Shell Plaza in 2012-2014.

Ed is a Certified Commercial Investment Member (CCIM) and is a licensed Texas Real Estate Salesperson. Ed is also an active member of the Houston Chapter of Building Owners & Managers Association (BOMA) and has been on the BOMA Legislative Advocacy Committee since 2012.  Ed was the committee Co-Chair in 2013 and the Chair in 2014 and 2015.