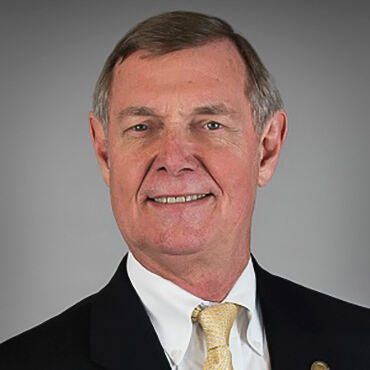 Prior to joining Transwestern, Don was the area manager in Atlanta for GVA Advantis for eight years, where he was responsible for the performance of the company's 1.1-million-square-foot commercial portfolio.  Before his promotion to area manager, he was the general manager of Host Hotels' two office assets in Atlanta, the office component of Four Seasons Hotel in Midtown and the Westin in Buckhead.
Before joining GVA Advantis, Don was a project manager for TPA Realty for four years, originally at Lenox Park and then at Technology Park/Atlanta.  Prior to that he was an asset manager for eight years with Dutch Institutional Holding Company.

Don is a Certified Commercial Investment Member, a Certified Property Manager, and a licensed sales person in Georgia.  He also is a member of the Atlanta Commercial Board of Realtors, IREM, and BOMA, of which he is a former director.

Don graduated from DeKalb College with an associate's in business administration.