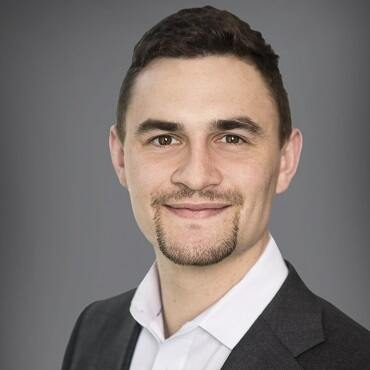 As Senior Associate of Investment Services and Multifamily Sales, Dante specializes in the acquisition and disposition of investment properties throughout the San Francisco Bay Area, up the I-80 Corridor, and the greater Sacramento market. He and the Srinivasan Team have established themselves as leaders in the East Bay market by attaining top market pricing for their clients and finding value-add opportunities for investors.

Prior to joining Transwestern, Dante spent two years at NAI Northern California, where he started as an analyst before becoming a licensed real estate salesperson in October of 2017.
In 2018, he was awarded Rookie of the Year at his firm, while working with the top producing team. In his career, Dante has participated in over $150 Million worth of real estate transactions. He and his team have demonstrated a dominant positioning in the Alameda County market, and extensive knowledge of the East Bay in general. Dante’s recent transactions include the sale of 108 units in Woodland for $11.98 million, 36 units in Oakland for $10 million, and 23 units in San Francisco for $9.1 million.

Dante earned his Bachelor of Science degree in Politics from the University of California, Santa Cruz. He holds a real estate license in the state of California (LIC# 02043397).