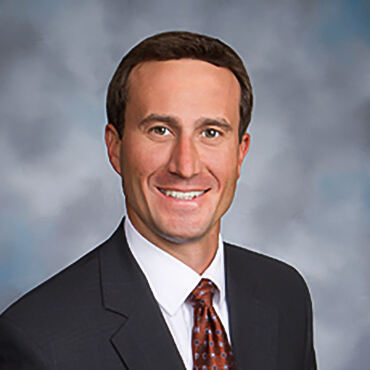 Brandon is the recipient for several awards, both regionally and nationally, for his accomplishments at Transwestern. In 2017 Brandon was part of the Austin healthcare advisory team receiving Transwestern’s National Tenant Advisory Deal of the Year.
In recognition of Brandon’s leasing transaction volume in 2011 he received Transwestern’s  National Young Gun Award. Transwestern’s Central Texas Legendary Service Award was awarded to Brandon in 2007 in acknowledgement of his extraordinary client service.

Brandon has ranked in Austin Business Journal’s 25 top “Heavy Hitters in Real Estate” since 2008 and has been recognized as a CoStar Power Broker since 2009.

Brandon earned his Bachelor of Science degree from Baylor University. He is a licensed Real Estate Salesperson in the State of Texas.