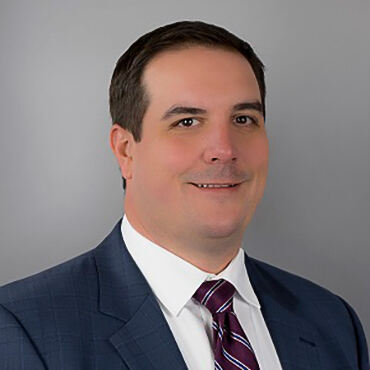 Blake joined Transwestern in 2016 and has been active in commercial real estate for more than 12 years. Prior to joining Transwestern, Blake was a manager for Hines, where he led property management for the iconic 1.3 million square foot Chase Tower in downtown Dallas. During his time at Chase Tower, he was the project manager for a $15 million renovation, including the additions of a fitness center and locker rooms, two tenant lounges, lobby and sky lobby renovations, as well as other building common areas improvements. Blake was also a landlord construction representative for over 300,000 square feet of tenant build-out, and he assisted in the successful disposition of the asset in 2016.

Blake is a Certified Property Manager (CPM ®) through IREM. He is also active in the Dallas Chapter of the Dallas Building Owners and Managers Association (BOMA), having served and chaired multiple committees. He began a term a 3-year term on the Dallas BOMA Board of Directors in 2019. Blake was presented with the 2017 Transwestern President’s Award for outstanding service and leadership.