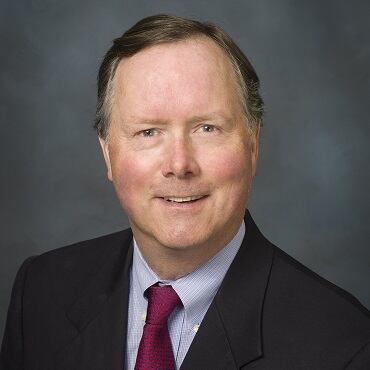 With his proven track record in directing real estate operations throughout Michigan, Bill was a natural choice for leading Transwestern's services in Detroit.  Recent work with Transwestern includes the successful development and 100-percent lease-up of two, office/flex buildings totaling 130,000 square feet in Southfield, Mich.  Bill also played a key role in the sale of over $85 million in property from 2000 to 2001.  In addition, he successfully represented Gallagher Benefits, Sverdrup Technology and Union Pacific in their search for new space, totaling over 70,000 square feet. His most recent accomplishments include the development and 100% lease-up of a 120,000 square foot, Class "A" office building in Ann Arbor, , the sale of two properties totaling 160,000 square feet, in Southfield, Michigan to Ashley Capital, the sale of a 176,000 square foot LNR property in Novi to Friedman Properties, and the sale of two properties in Ann Arbor, totaling 466,000 square feet, to HRPT Properties Trust.

Before joining Transwestern, Bill supervised all real estate activities for approximately three million square feet of Detroit office space for PM Realty Group.  In addition to these responsibilities, he oversaw the leasing activities in the Chicago area.

Bill's background includes an assignment at One Northwestern Plaza in Southfield, where he completed over 240,000 square feet of leases in 18 months, making the project one of the city's most successful during its highest vacancy period ever.  In the Chicago market, he has participated in the office and retail leasing of buildings such as 919 North Michigan, 105 West Adams, 55 West Wacker, 1600 Corporate Center and 199 West Randolph, focusing on negotiations and related legal, construction and lending issues.  His clients have included such national firms as Prudential, Novell, The Wyatt Companies, TransAmerica, Intergraph, CIGNA, J.E. Robert Companies, Union Pacific and  UNUM.  Bill has also worked extensively with major institutions as a receiver of distressed real estate, providing valuation, renovation, leasing, management and eventual disposition services for large and small properties throughout Michigan.

Bill received his B.A. degree in finance and marketing from Michigan State University.  He is a licensed Real Estate Broker in Michigan and Illinois.