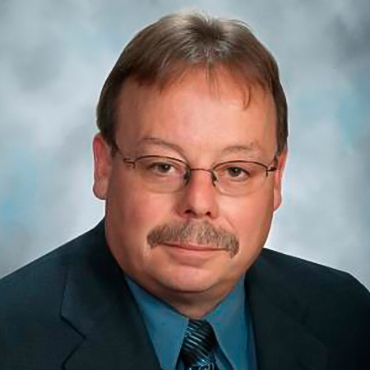 Al joined Transwestern in 1999. As chief engineer, Al oversees the maintenance and everyday operation of over 2 million square feet of office, industrial and retail space in Austin. His responsibilities include the supervision of 8 engineers and the coordination of HVAC, electrical, plumbing and construction projects for the properties. Al supervises tenant construction and capital improvements as well as provides ENERGY STAR© and LEED© audit review for the properties he oversees.

Al has been performing all phases of building maintenance, repairs, and scheduling since 1988. He has gained extensive knowledge of commercial buildings as well as all associated equipment and operational procedures.
Prior to joining Transwestern, Al served as an assistant chief engineer and chief engineer for PM Realty from 1990 to 1999 in both Austin, Texas and New Orleans, Louisana. At PM Realty he was responsible for the maintenance and operation of a 17 story office building in New Orleans from 1990 to 1997, and later took over the engineering duties for multiple commercial properties in Austin, including a 15 story office tower. Prior to his work at PM Realty, Al served as the chief engineer for the Fairmont Hotel in New Orleans from 1988 to 1990, where he was responsible for the maintenance and central plant operation of the 18 story, 650 room hotel.

Al is an active member of the following organizations:
• Austin Association of Facility and Maintenance Engineers (AAFAME)