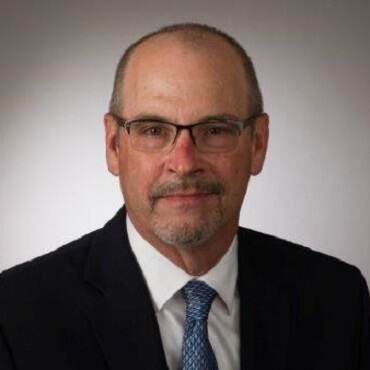 Kevin currently manages a four office building portfolio of over 463,000 square feet in Houston for one of Transwestern’s key corporate clients.

Kevin began his commercial real estate career in 1988 with Hines Interests Limited Partnership.  During his tenure with Hines he was involved in the management of 1100 Louisiana, a 1.2 million square feet downtown office building and theGalleria, one of America’s premier upscale shopping malls.  He managed an eight office building portfolio in Houston of over 1.8 million square feet for CMD Realty Investors, a Chicago based owner/developer and, while with CB Richard Ellis, managed Energy Center I & II, a new two building office tower complex of 435,000 square feet constructed in 2007 in the Energy Corridor of Houston.
During his career Kevin has participated in millions of dollars of building renovation projects, including lobby upgrades, elevator modernizations, new building construction, central plant retrofits and tenant construction.  He also managed the refurbishment of the historic Jean Dubuffet sculpture at 1100 Louisiana in 1990.

Kevin is a licensed Texas Real Estate Salesperson and an active member of the Houston chapter of the Building Owners and Managers Association (BOMA).  He received the Transwestern Houston Manager of the Year award for 2010.

Kevin received a Bachelor of Science degree from Louisiana State University in 1979.